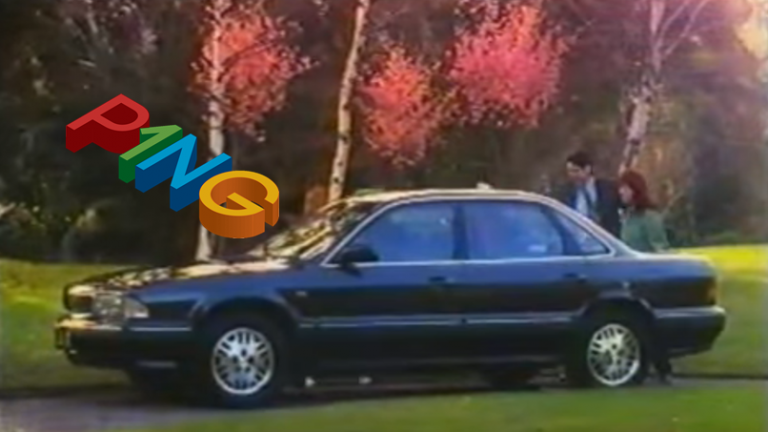 Electronic Arts has unveiled what car will grace the box-art of the next instalment in the Need For Speed series: a 1993 Mitsubishi TR Magna Executive sedan.

The surprise announcement came as the company was promoting the upcoming Need For Speed Heat at Gamescom in Germany.

Chief Executive Officer of Electronic Arts, Andrew Wilson, spoke to attendees at the event to explain why the Magna is the ideal choice for a cover car.

“Having a Ferrari, Lamborghini, Pagani, Porsche or Ford GT on packaging is old-hat – it’s been done,” Mr Wilson said.

“By having an understated Mitsubishi on the cover of our next game, we can truly distinguish our brand and make it stand apart.”

Mr Wilson also believes that artwork of the Magna will allow Need For Speed to appeal to a wider audience.

“We already have a dedicated fanbase that will buy our games no matter what car is printed on the box,” he told attendees.

“Now, we can also gain the attention of those who wouldn’t ordinarily be interested in racing games, like librarians, or your Nanna.”

Soon after the announcement was made public, Ghost Games, the developer of the Need For Speed franchise, released the official artwork for the as-yet-untitled game, which can be viewed below. 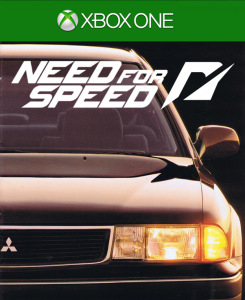 The Magna’s inclusion has been positively received on social media, with one user commenting:

“Solid choice! My Dad had one of those. Said it was the best car he ever owned. But the turning circle was woeful.”

The unexpected news of a brand-new Need For Speed game comes just days after Electronic Arts revealed Heat to the public – it will feature a Volvo Polestar 1 Coupe as its cover car.

Need For Speed Heat will be released on PlayStation 4, Xbox One and PC formats on November 8th, 2019.

It is unknown when the newly-announced Need For Speed game will be earning a release.