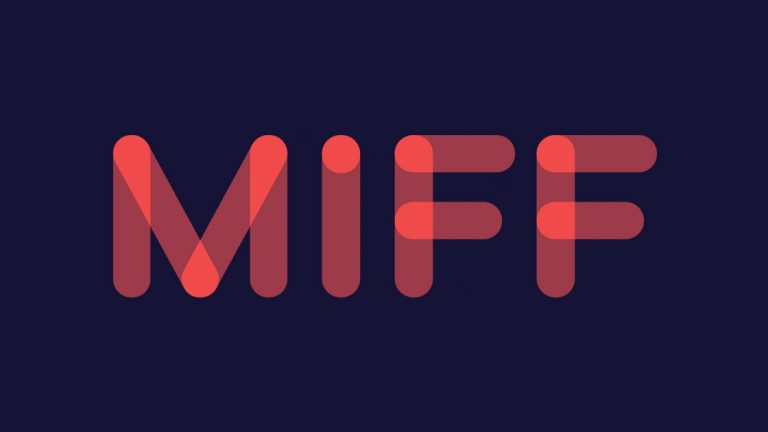 With the restrictions from Melbourne’s recent lockdown — which saw the closure of cinemas across Victoria for almost two weeks — now gradually easing, MIFF has decided to change the order of its hybrid program in order to maximise in-cinema and online opportunities for its audiences during COVID.

The Drover’s Wife The Legend of Molly Johnson will still have its Australian premiere during the Opening Night Gala which is now on the 12th of August, and Siân Heder’s coming of age film, Coda, will launch the digital season of the festival on the 5th of August

Also, a few more films from the Cannes Film Festival have been added to the program. Some of those films include Julia Ducournau’s horror-thriller, Palme d’Or winner, Titane which has been hailed by the likes of the BBC as the “most shocking film of 2021”; Joachim Trier’s The Worst Person in the World which saw Renate Reinsve win her the Best Actress at Cannes award; Oliver Stone’s documentary JFK Revisited: Through the Looking Glass as narrated by Donald Sutherland and Whoopi Goldberg; Gracie Otto’s Under the Volcano; and the first Bangladesh film to screen at Cannes, Abdullah Mohammad Saad’s Rehana Maryam Noor.

Another point worth mentioning is that, launching on the 7th of August, MIFF’s inaugural online gallery and XR experiences will take place through a digital render of RMIT’s, The Capitol cinema. Access will be available either via a VR headset or a standard home computer, meaning that people across the world will be able to be invited to join in.

For those who have already booked their tickets for in-cinema screenings, fear not as you will be contacted directly regarding the new dates and times for any films you have booked. The slight change to this years MIFF will allow as many people as possible to experience and enjoy the festival (including its premieres, galas, and special events) amidst these uncertain times we’re living in.

You can find more information regarding MIFF’s announcement here.