Avenged Sevenfold’s divisive 2013 album Hail To The King steps into battle against Slipknot – .5: The Gray Chapter from 2014. A battle that was suggested by Jason’s guest, Executive Producer of SYN’s flagship gaming show ‘Player One’ for 2020, Connor Matthews. Hear him tell some stories of how both A7X and Slipknot shaped the soundtrack of his high school life. But with diehard fans of both bands in charge. Imran was required to step in as the battle’s official moderator, it being his first proper exploration into arguably the flagbearers of modern metal. 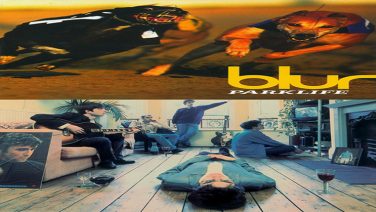 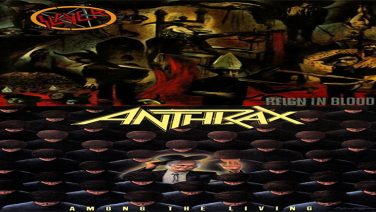