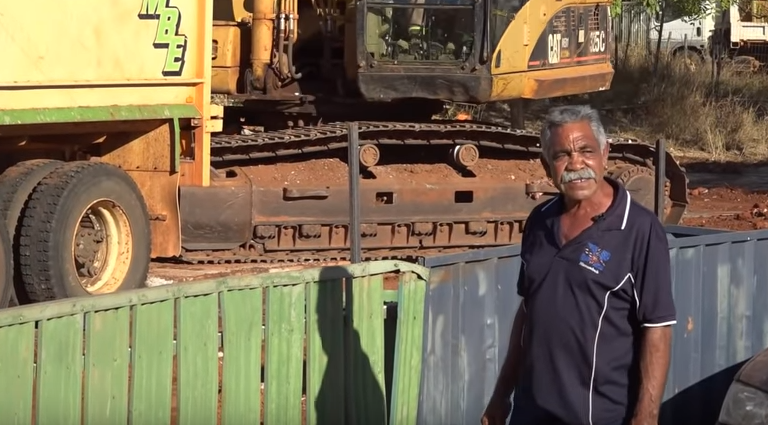 THE EDGE: The Aboriginal Community of Mallingbar is a stone throw from Chinatown in Broome and for many years the Shire of Broome has wanted to demolish it. In recent years the community has become what many call a “Shanty Town”. It’s a place where homeless and visiting Aboriginal people camp or stay in the homes that have been described as having “worse than third-world conditions”. The Shire of Broome has now moved to demolish the last few standing homes to make way for a tourist lookout over Roebuck Bay. Local Aboriginal man Ronnie Roe is angry with this decision, saying that the broader Yawuru community was not consulted by Government or community organisations.

Dylan interviewed Ronnie for The Edge.

He’s documenting the demolition in a series of online videos with Ngikalikarra Media.