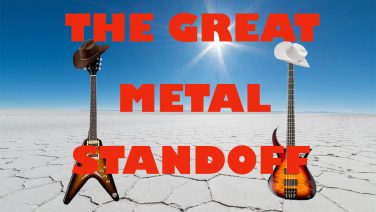 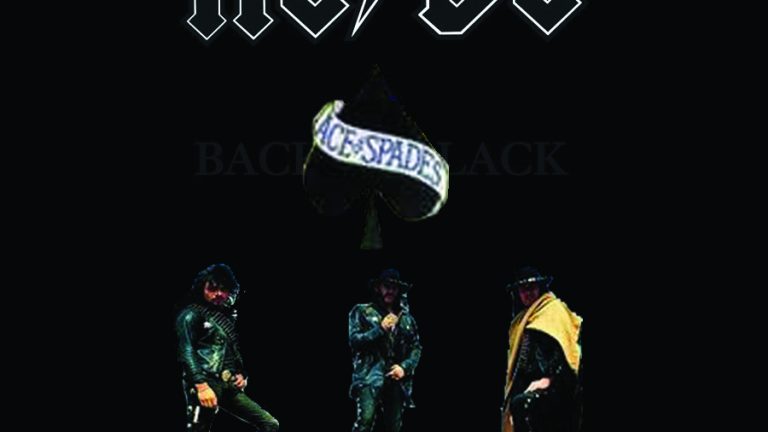 On this episode of ‘The Great Metal Standoff’, it’s good old fashioned Rock n’ Roll with AC/DC most recognised and best-selling album ‘Back in Black’ up against Motorhead’s most successful record ‘Ace of Spades’. Both bands and there respective albums are considered as traditional rock n’ roll albums, but they also can claim to be some of the biggest influences on the metal bands we know & love today. For this, Jason has brought along fellow SYN music podcaster Stefan Bradley of podcast ‘Rock Capital’ to join in on the chat and break down which one of these two influential albums left the bigger lasting impact.

More by The Great Metal Standoff 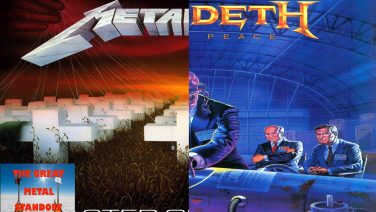 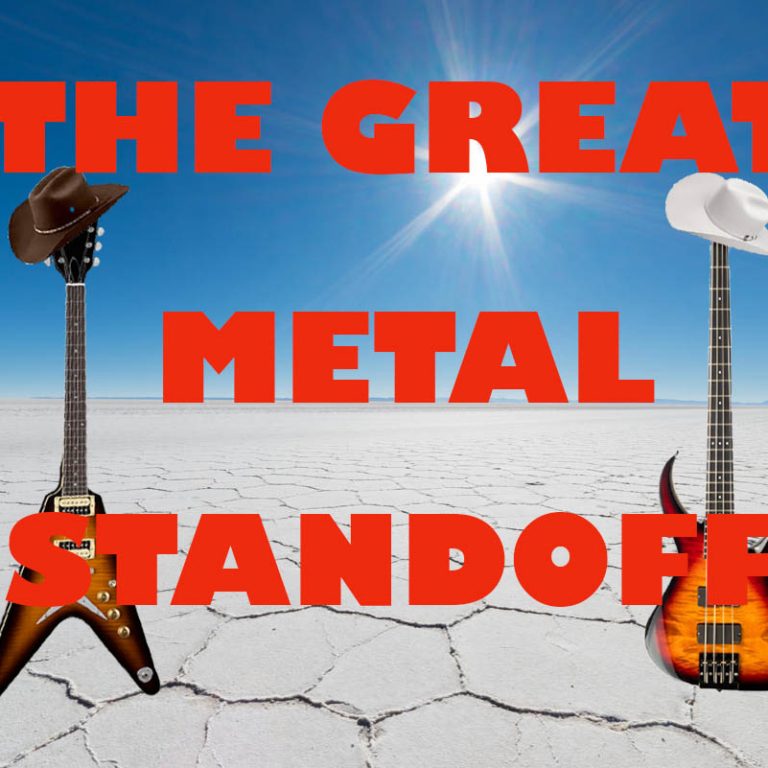 In the very first edition of ‘The Great Metal Standoff’, Jason has kicked things off by attempting to settle the 30+ year […]