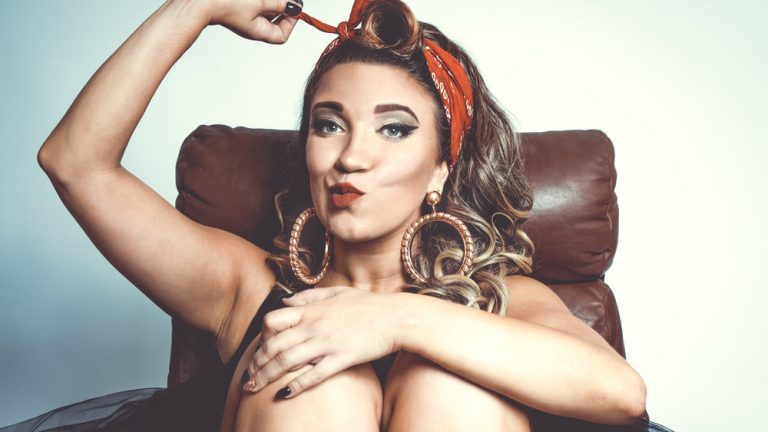 Having previously appeared on the programme to talk about Badass back in February, Tash York made a return to the studios of Art Smitten, this time to promote her show Adulting. In her second interview, Tash chatted with co-hosts Nicola and Tom about the major differences between her two shows, why young people insist on being “mature” and the reactions of her audiences thus far.

Adulting is presently being performed as part of the Melbourne International Comedy Festival until April 21st. For more information, head to comedyfestival.com.au/2019/shows/adulting