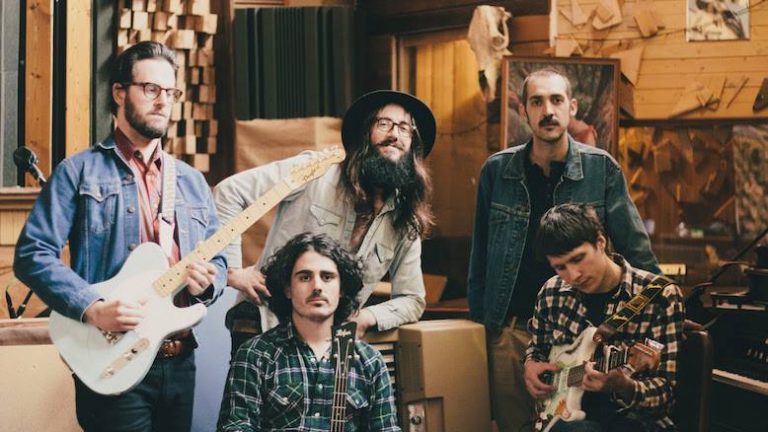 The first Big Smoke track I ever listened to was ‘Have You Heard?’, released earlier this year as part of a special 7” single, alongside a cover of ‘Harley & Rose’ by The Black Sorrows. What fascinated me most about the track was the songwriting, thoughtfully constructed; it featured a memorable melody paired with front man and songwriter Adrian Slattery’s soulfully emotive vocals. As impressed as I was with this track, Big Smoke had a much longer history than I first thought. Forming in 2009 by Adrian Slattery, they became a common attraction at the Birmingham Hotel, along with the likes of The Smith Street Band, and The Harpoons. While initially the lineup went through a number of changes, it eventually cemented with Luke Brennan on drums, Alex O’Gorman on bass, Tim Baker on guitar, and Joe Cope on keyboards.

Time is Golden was mostly recorded throughout November 2015. Earlier that year Adrian was diagnosed with terminal cancer. Showing honest heroism, Slatterly continued recording the album in between chemotherapy treatments. During this time Luke Brennan and Alex O’Gorman decided to quit their day jobs, to focus on assisting in finishing the album. Tragically Adrian passed away in May of this year. Though grieving, Luke, Alex and Adrian’s ex wife and best friend Paige Clark worked endless hours and days to complete Adrian’s beautiful vision.

It may be easy to assume that Time is Golden would revolve around themes such as illness, but Big Smoke have managed to craft an album that is full of optimism, emotion, love, and at times, melancholia. With each song melding into one another, it enabled the album to feel like a true odyssey. The title track begins with a purely instrumental interlude, a continuation of previous song ‘Best of You’. Expressing all that lyrics fail to, and enabling the listener to hear Big Smokes instrumental vigor. Ending with the alluring lyrics “we’re peeling back the blue skies / they got nothing on your blue eyes / I want nothing but the best of you”.

It was no surprise when it was revealed that Big Smoke was inspired by the likes of Big Star and Bruce Springsteen, with the album emitting powerful harmonies and melodies, paired with Adrian’s poetically driven lyrics that paint a picture and draw you in. This is evident in the lyrics for ‘Lean on the Fire’, “poor Leon Jones / if he only knew / at every corner / the devil is waiting for you / and I feel the fear / drawing me up”, written as though it could be a passage within a novel, while also depicting the devil in a classic Blues music context.

The overall composition of Time is Golden made me think of the 70’s era of Country Rock, when bands like The Flying Burrito brothers and The Band were emerging, but in saying that, the beauty of the album lies in its confidence. Big Smoke isn’t trying to sound like anyone else, nor are they trying to write songs for the sake of the pop charts. This makes the album refreshing, an absolute gem, which sounds even more accomplished after every listen. 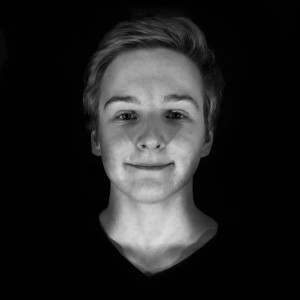