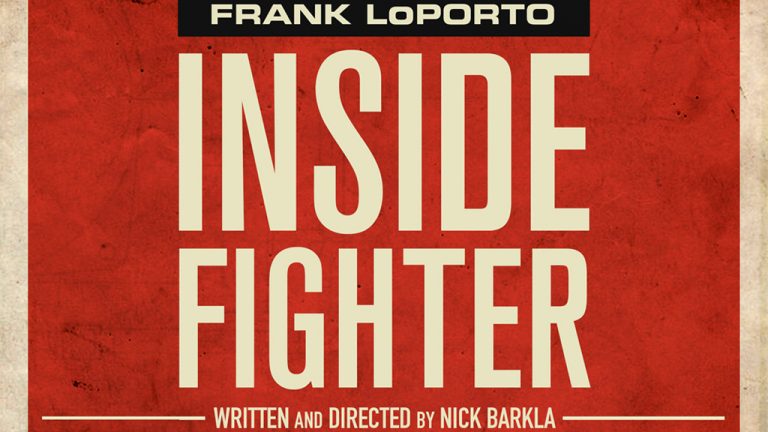 Amplify Wednesdays’ Toby & Rebecca spoke to Nick Barkla, documentary maker and director of Inside Fighter, which is airing at the 2016 Melbourne Documentary Film Festival.

Inside Fighter follows the story of boxer Frank Loporto, and is currently airing at the Melbourne Documentary Film Festival. Check out the film’s trailer below, and scroll down for his chat with Toby & Rebecca! 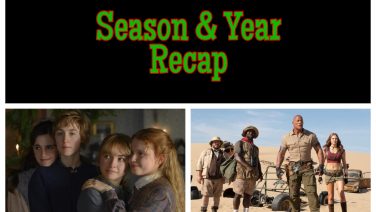 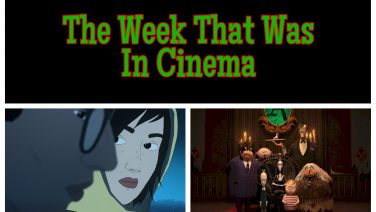