Anne Edmonds: What’s Wrong With You? 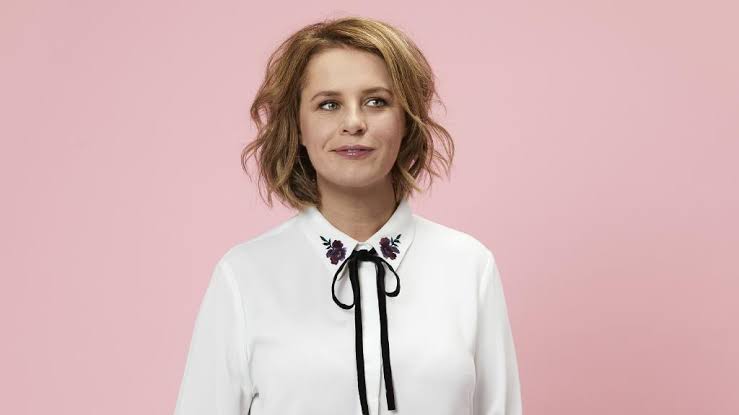 Anne Edmonds’ 2018 MICF show Enter the Spinnaker Lounge was one of the most hyped of the year, in which she performed as her deranged fake-tanned sarong-clad character Helen Bidou, first known as the ‘Fashion Krackspert’ on ABC’s Get Krack!n.

Combine this with semi-regular appearances on Ten’s Have You Been Paying Attention? and Hughesy We Have A Problem and a Barry Award nomination for each of the past three years and it’s clear that Edmonds is on a roll as she takes to her biggest MICF room yet on Tuesday night.

The energy of Helen Bidou is untouchable for even the most outgoing comics. Edmonds cleverly addresses early that audiences should not expect that similar punch in her current show by retelling the story of a heckler who demanded she do old bits. “Nah this is shit, do that character you’ve got!”

In her current show, What’s Wrong With You?, Edmonds much more calmly weaves in and out of punchy observations centred around her confrontation with a man named Frank in a hospital car park. The pace may be slower but the trademarks of an Edmonds set work as well as ever. Her colloquialisms, impressions and observations make for inclusive self-deprecation; you don’t get the sense you are laughing at Edmonds herself, rather at something a bit ridiculous about all of us in the Melbourne audience.

Edmonds whipped through typical stand-up subject matter for much of the show, like air-travel observations, road rage and dealing with hecklers, but she kept things interesting (and hilarious) by revealing bits of her personality throughout. She’s progressive, but a bit of an old soul, and her slight contradictions proved relatable as she berated over-sensitive “woke” Mums and an obnoxious ukulele-player interrupting yoga.

While watching Edmonds, you get live glimpses of her set-notes and it’s clear why she’s become one of Australia’s front-running headliners. If a joke doesn’t hit its intended mark or if there’s a stumble in its set up, Edmonds is quick to point it out. Partly to create a new laugh but partly to note and absorb into a stronger, tighter performance for the next one.

While little of the material held up in comparison to the genius of Helen Bidou, Edmonds’ effortless charm and impeccable wit kept the audience hooked from start to finish.