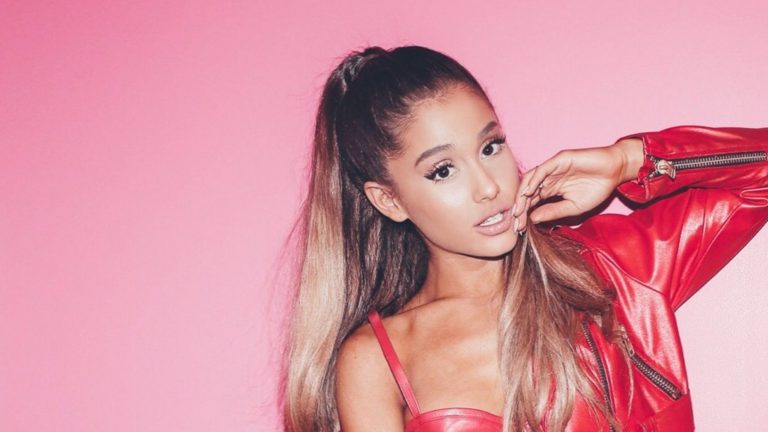 Ariana Grande has chalked up another major milestone after becoming the queen of Instagram.

The ‘7 Rings’ hitmaker passed Selena Gomez as the most-followed woman on the social media site on Monday.

Only soccer superstar Cristiano Ronaldo has more followers on Instagram.

Billboard says Grande gained more than 13 million new Instagram followers in the last four months, as Gomez announced a break from social media. The ‘Come & Get It’ singer made the call before checking into an inpatient facility to seek mental health treatment late last year. 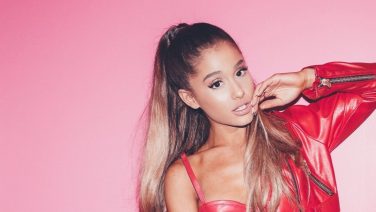