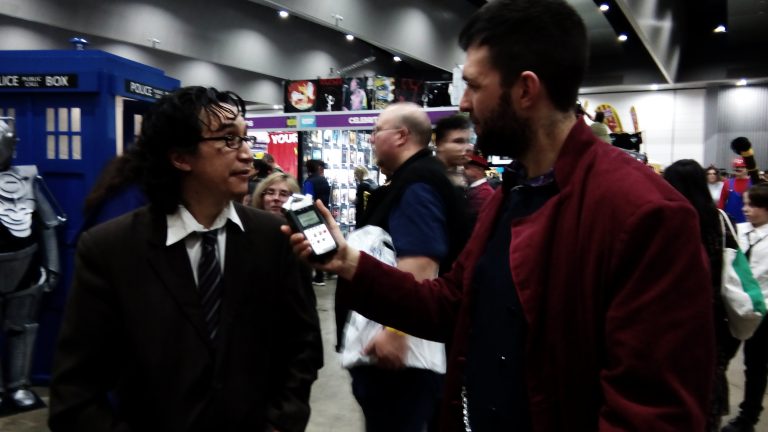 Oz Comic-Con is a nationwide event that takes place annually in Australia’s five major cities, Melbourne included. On June 8th, 2019, the Art Smitten team – consisting of Tom Denham, Viv Micic, Marcie Di Bartolomeo and Tom Parry – visited the Melbourne Exhibition and Convention Centre to experience the event for themselves, and recorded their activities, which have now been edited into a podcast.

Included in the package below are interviews with a cosplayer, a member of the Doctor Who Fan Club of Australia, and author Isobelle Carmody, in addition to the team’s observations.