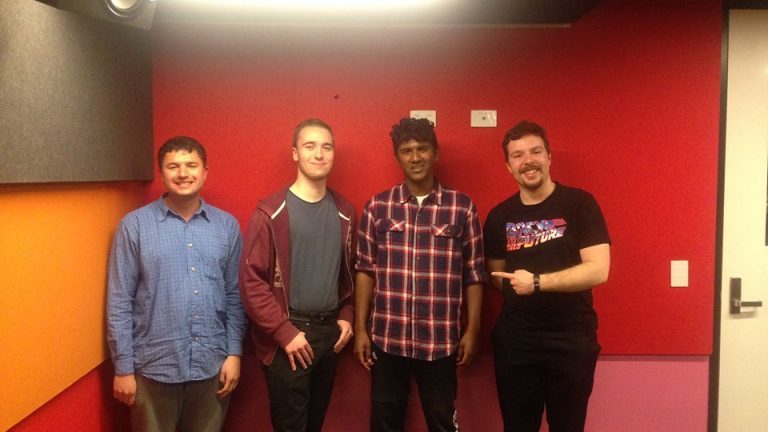 Being Sri Lankan by heritage and Australian by nature, writer and comedian Aran Thingsatrandom is ideally placed to examine the juxtaposition of both cultures. Aran does exactly that in his new play The Aussie Ethnic Identity Crisis, which is to be performed at this year’s Melbourne Fringe Festival.

Aran came by the SYN studios to chat with Christian, Tom, and work experience student Angelica on Art Smitten about his show, why he chose to work with his friends and much, much more!

The Aussie Ethnic Identity Crisis runs from September 21st to 29th. For more information and tickets, head to the official Fringe website. You can also follow the show via Facebook.