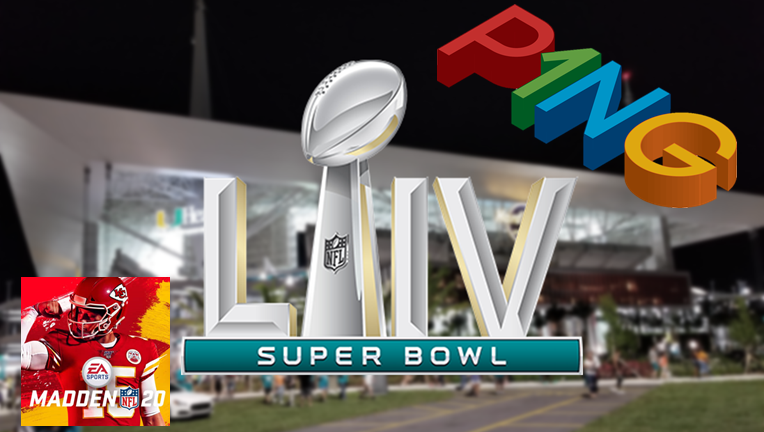 A local gamer’s dedication to the video game series Madden NFL has been justified after watching the Super Bowl with his peers.

John Faulkner, age 23 of Pascoe Vale South, hosted a watch-party of the Big Game at his home earlier today, using the event to profess his knowledge of American Football.

Speaking exclusively to P1NG, Mr Faulkner admitted he would have taken no interest in hosting the event were it not for Madden NFL.

“The Madden NFL series is solely responsible for piquing my interest in Gridiron,” Mr Faulkner said.

“The fun and detailed gameplay really helped me to gain an appreciation for the sport.”

Published by Electronic Arts, the Madden NFL series was first launched as John Madden Football in 1988 before receiving the official endorsement of the National Football League in 1993.

The series has been consistently popular worldwide, despite nobody outside of the United States knowing how Gridiron works.

Nobody, that is, except John Faulkner.

During the game between the San Francisco 49ers and Kansas City Chiefs, Mr Faulkner was able to explain the sport’s unique elements to those who would listen.

“None of my friends know what a quarterback is,” he said.

Nevertheless, Mr Faulkner plans on repeating the experience by hosting a watch-party of the upcoming XXXII Olympiad in Tokyo, Japan.

His preparation for that sporting event will involve playing Mario & Sonic at the Olympic Games.

At present, he is unsure as to how closely the events of that game mimic those of the real Olympics.

“They have hedgehogs competing in the Gymnastics, right?” he asked this reporter.

The answer is no. They don’t.