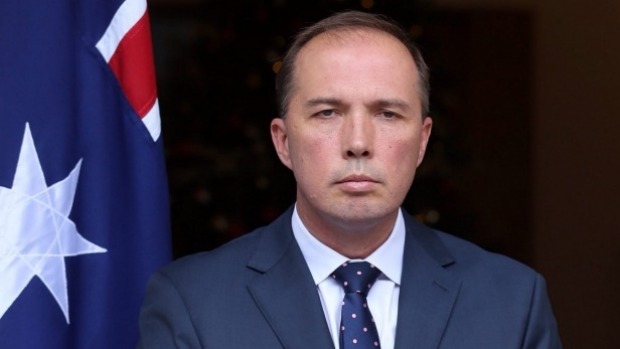 Recently, Liberal MPs have been criticising the apparent political bias shown by media organisations such as Fairfax Media and the ABC.

Immigration Minister Peter Dutton has accused these organisations of being unfairly critical of the Abbott government, going as far to say they are attempting to “bring the government down”.