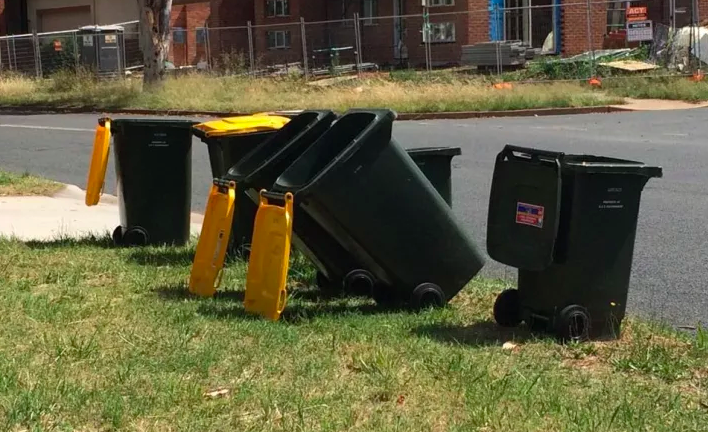 Since the 1980s, China has been the primary destination for waste from Western countries, including Australia, the US and UK. Along with dealing with its own waste, China has been the largest importer of recyclable materials on the planet. In fact it has been taking in more than 30 million metric tonnes of waste from all over the world, putting our problems out of sight, up till now.

So what does this mean for the way we recycle? And what has the ban revealed about Australia’s position on renewables and recycling?

Interview with Gayle Sloan, the CEO of the Waste Management Association of Australia.

Gayle Sloan – CEO of the Waste Management Association of Australia. 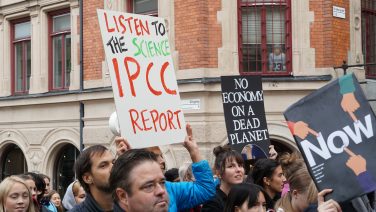 IPCC report: What does this mean for Australia and its younger generations?