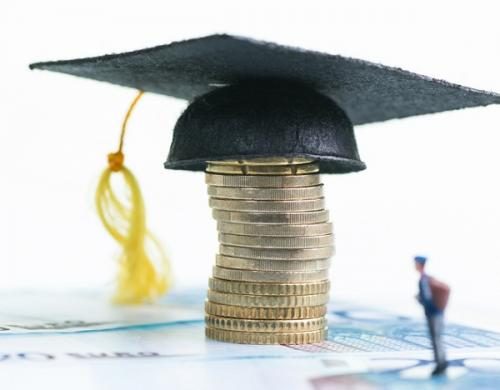 The threshold at which Australians have to start paying off their university HECS debts has been reduced by $10,000.

Dropping from the previous level of $55,000, the new measures passed through the Senate last week will see graduates earning $45,000 have a portion of their income diverted to their debts. Some have criticised the change, saying it is a burden for people earning well below the average income, while the government has justified it as a necessary move to maintain the HECS system.

Reporter Sarah Booth takes a closer look at the issue. 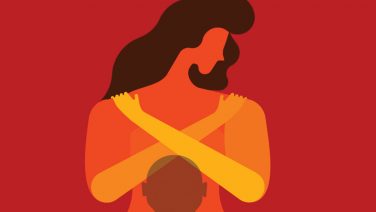 International Day for the Elimination of Violence Against Women

CONTENT WARNING: This piece talks about the abuse and violence women face globally. If you or someone you know needs help relating […] 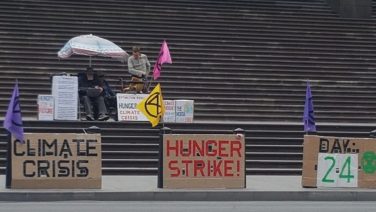 Hunger Strike for the Climate

David has been participating in a hunger strike at the steps of Victoria’s Parliament House for 23 days. Reporter Georgia Delaney Martin […] 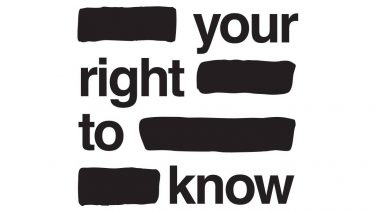 For the last 20 years, the federal government has been issuing tighter and tighter laws on what information is shared with the […]