Authorities warn schoolies over bringing illegal ‘souvenirs’ back to Australia 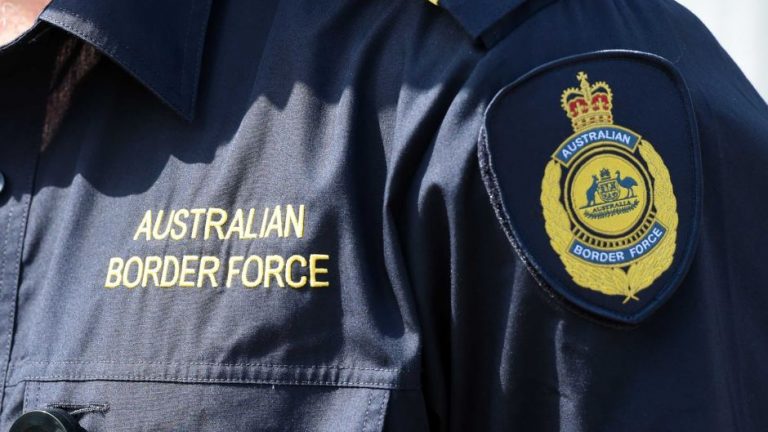 Thousands of school leavers heading to Bali and Thailand are being warned not to bring back dangerous and illegal souvenirs that could land them in serious trouble. 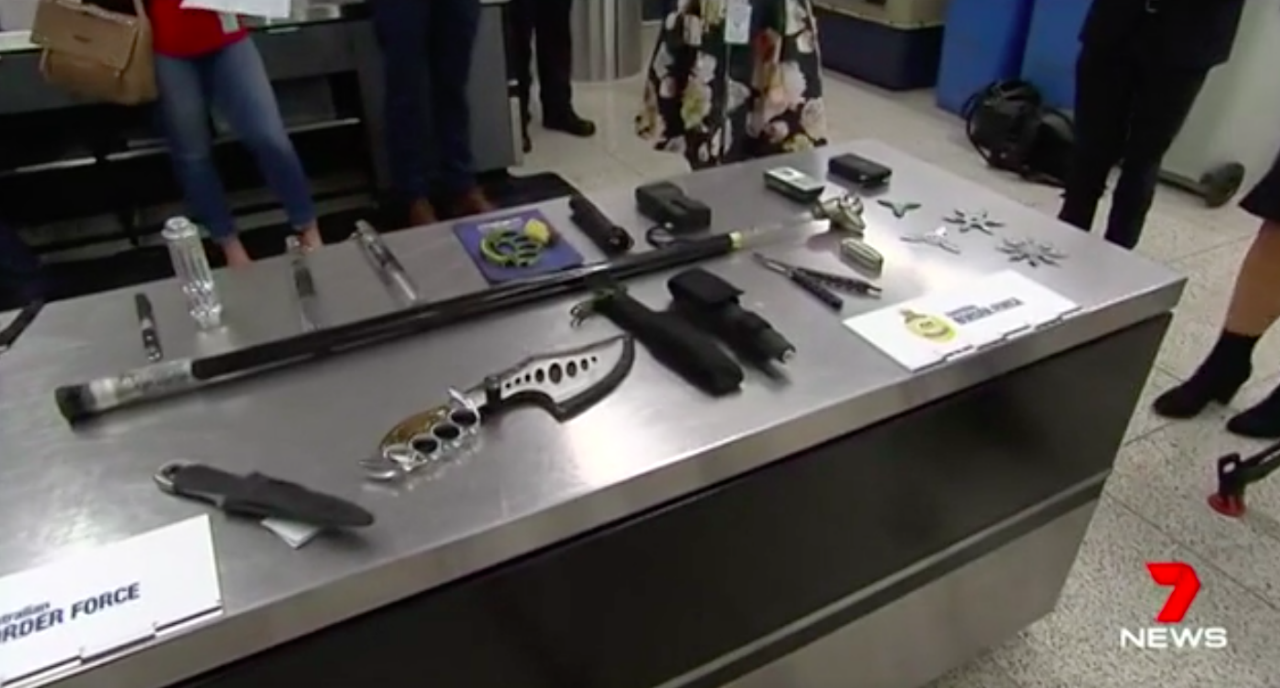 Some of the restricted items seized from schoolies, Credit: Seven News.

Border Force Supervisor Anthony Karpanos said school leavers who bring dangerous items back to Australia will be detected and could face hefty fines and criminal convictions.

“There have been times where people will pull apart a taser and conceal the prongs and think that we won’t be able to see that, but the technologies that we have will pick that up regardless,” Mr Karpanos told reporters on Tuesday.

“If you’re unsure, then obviously be safe, declare that on your incoming passenger card,” he added. 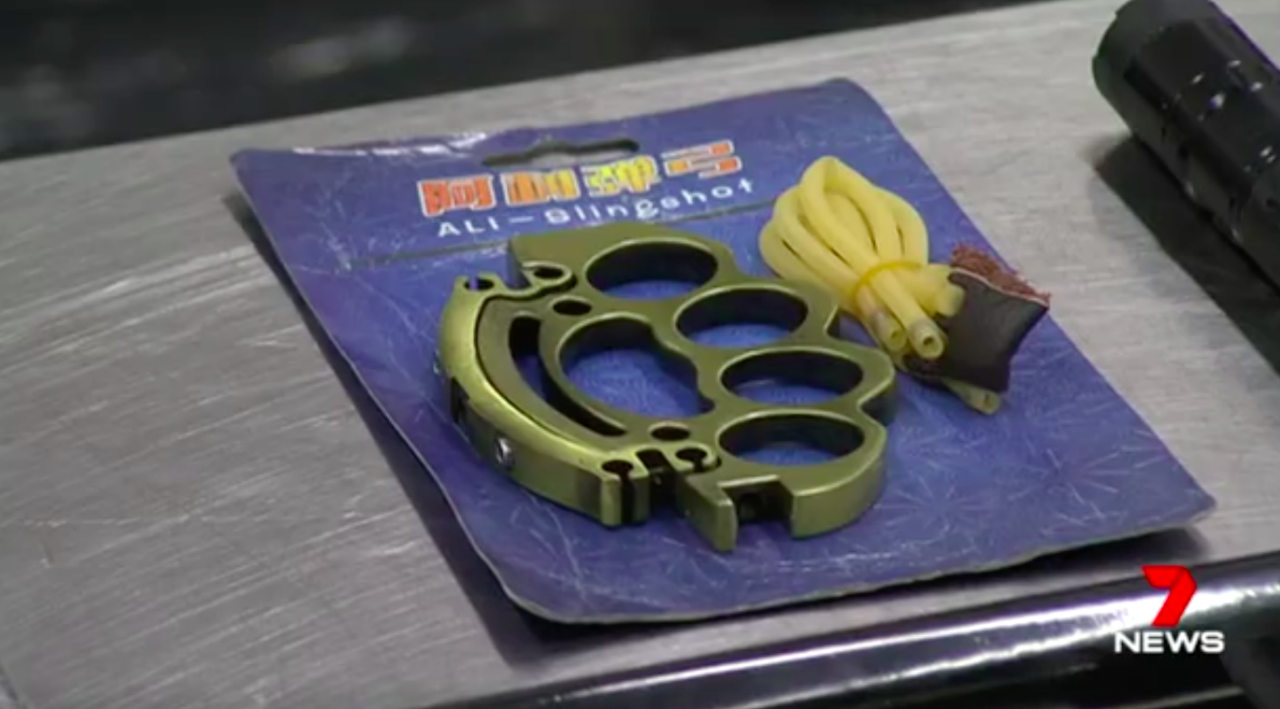 Knuckle dusters are one of the common items purchased overseas and seized by authorities, Credit: Seven News.

Click here to see what you can and can’t bring into Australia from overseas. 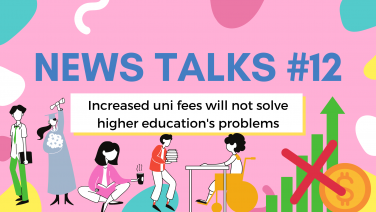