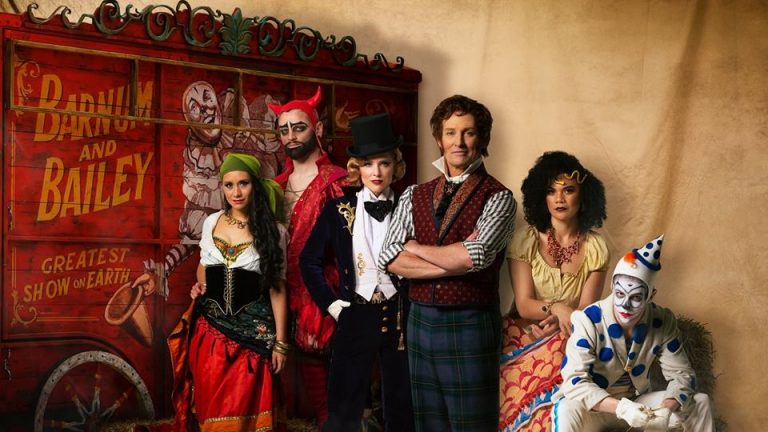 In preparation for the Australian tour of Barnum: the Circus Musical, director Tyran Parke spoke with Art Smitten‘s Nicola and Tom about how the theatrical production is different from other stories about the ringmaster, the challenges faced by the performers, and why Todd McKenney is perfect in the lead role.

Barnum: the Circus Musical is playing at Melbourne’s Comedy Theatre from April 27th. For more information and tickets, head to barnumthemusical.com.au