Batman: What’s in a name? 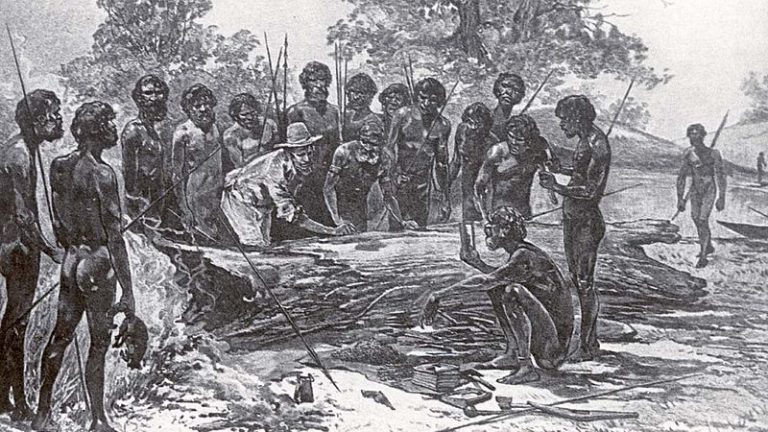 It’s not named after the superhero, so why is a federal seat in Melbourne’s inner-north called Batman?

With a recent and hard-fought by-election just passed in Batman, reporter Anjali Dutta turns her eyes to why the seat is named the way it is, and why there is growing pressure to change the name of the electorate, as well as others around Australia.