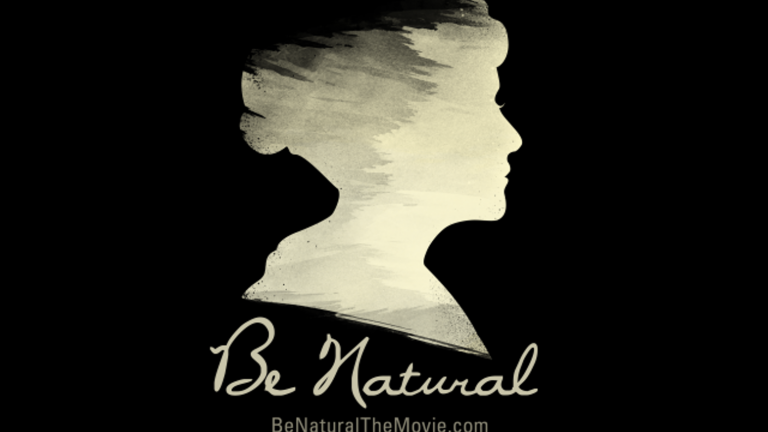 “I think there was an error in the history of film”

In 1895, the Lumiere Brothers present the first public demonstration of the cinématographe. In that room was a young secretary who would become the first female director. Be Natural: The Untold Story of Alice Guy-Blaché sheds light on the remarkable life and achievements of cinema’s unknown hero but struggles to tell that story coherently.

Erased from the history books, director Pamela B. Green maps the life of cinema’s first female director Alice Guy-Blaché through the use of interviews, animation, achieve footage and films. Jodie Foster narrates her story and provides historical context on the world and industry she was involved in. Along with enlightening interviews with the forgotten director, many film historians and celebrities are also spoken to on their knowledge of her filmmaking.

Guy-Blaché is not just an intriguing subject. She is a necessary one. It is a tragedy this extraordinary woman has been written out of film history. Be Natural does an exceptional job at recounting the story of the first female director while also adding the historical context necessary to understand the situation she found herself in. Archive interviews with the director and her daughter are fantastic as they give us an in-depth look into the women she was. Showing her films and discussing them helps solidify the undeniable importance of Guy-Blaché.

There are lots to like about the technical aspects of the film. Straying from conventional documentaries, rather than constantly use photos Green has opted for animation to tell parts of the story. They are a unique and faithful way of capturing the time period in which she was living. It also helps build a visual understanding of the world for the audience. Interviews with film historians are great as they, much like the ones of Guy-Blaché and her daughter, provide more context to situations she faced and the filmmaking techniques she pioneered.

Unfortunately, there is far more to dislike. This documentary has an identity complex. Green shows interactions with the descendants of Guy-Blaché to get more information and items on the director. I cannot help but feel these would serve better in a podcast or television series where there is more time to introduce and care about those people. Instead, they are blurry faces on poor quality Skype calls holding up pictures of their long-deceased grandmother. All this does is distract from Guy-Blaché herself. In addition, interviews with entertainment professionals like Andy Samberg and Peter Farrelly feel forced and add nothing to the story. While some do input some interesting ideas – notably Geena Davis and Sir Ben Kingsley – for the most part they are simply unnecessary.

It is said Alice Guy-Blaché made over 1,000 films though she owned only a few of them. Museums, personal collectors and universities refused to give them to back to her. Unable to defend her story, she vanished from the history of cinema. Be Natural: The Untold Story of Alice Guy-Blaché does an undeniably important job in highlighting and honouring cinema’s first female director but not without severe problems in its retelling.