Ben Simmons’ life is being turned into a US sitcom 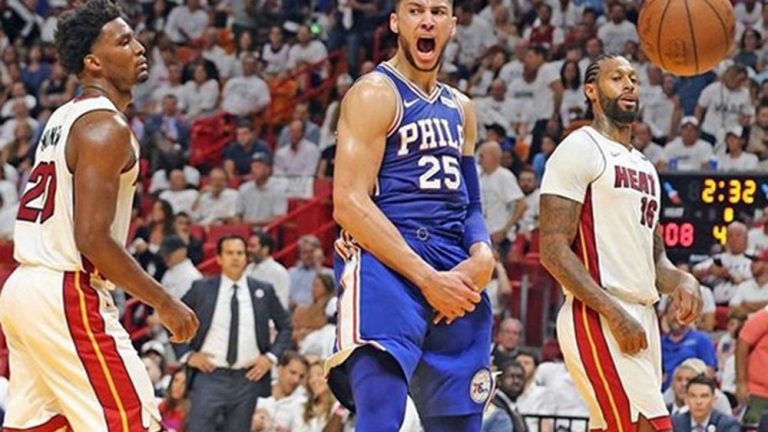 If you’re an Aussie and/or a basketball fan, there’s a strong chance that you’ve heard of bloke named Ben Simmons.

The Melbourne-born sports star is killing it in the NBL, and has enjoyed a high-profile relationship with ex Kendall Jenner.

Now, Simmons is going Hollywood, with reports NBC is planning to make a TV sitcom based on his large multi-racial family.

Simmons and his brother Sean Tribe will be consulting producers on the series called Brotherly Love. NBA megastar LeBron James and his business partner Maverick Carter will be executive producers.

Simmons grew up in Box Hill with his dad US-born basketballer Dave Simmons moving to Australia to play with the Melbourne Tigers.

Dave soon fell in love and married a Tigers cheerleader and the couple had Ben and his sister Olivia.

Brotherly Love is inspired by Simmons’ unconventional upbringing and is due to be set in Philadelphia where Ben plays for the 76ers.

James’ production company SpringHill Entertainment, the company behind such shows as The Wall and Do or Dare, is producing the series.

Brotherly Love is in pre-production and is due to begin filming later this year.