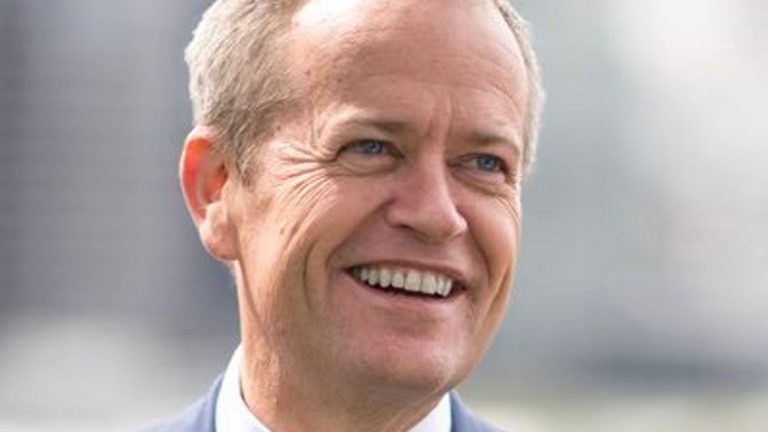 Casual workers will get a clear path to a permanent job if the Labor Party wins the federal election.

Casuals will also be given the right to challenge an employer who “unreasonably refuses” their request.

“While some people like the flexibility that casual work provides, for others it has become a constant worry – never knowing what it’s like to have a paid sick day or paid holiday,” Mr Shorten told AAP. 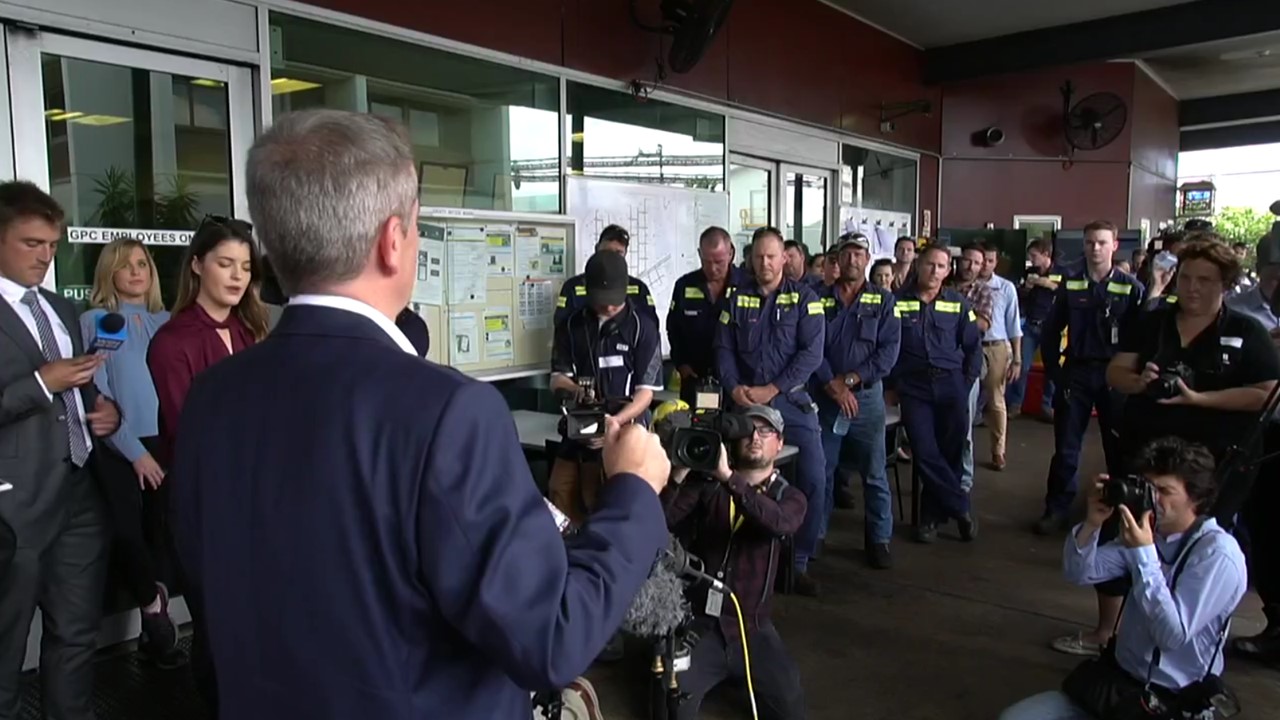 “For these workers, it’s tough to pay the rent or the mortgage and the bills, let alone make longer-term decisions like taking out a car loan or buying their own home,” he added.

The announcement follows a recent decision from the Fair Work Commission, which paved the way for casual workers to ask for part-time or full-time employment if they worked a regular pattern of hours over a year.

At the moment, an employer has no obligation to give a casual worker a permanent job.

“Too many Australians are employed as casuals with no clear prospect of a permanent position and endless job insecurity,” Mr Shorten said.

“Too often, long-term casual work is used as a mechanism to pay workers less, deprive them of leave, and make them easier to sack.”

Labor estimates there are 2.6 million casual workers in Australia and more than half have been working with the same employer for more than 12 months.

Mr Shorten’s move to improve conditions for casual workers follows previous promises to raise the minimum wage, crack down on the use of foreign workers and inject millions into regional tourism. 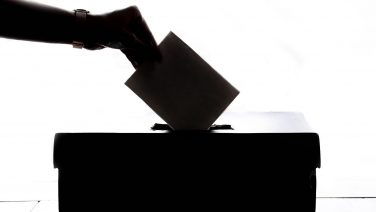 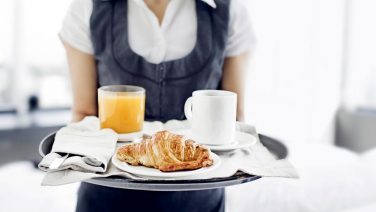 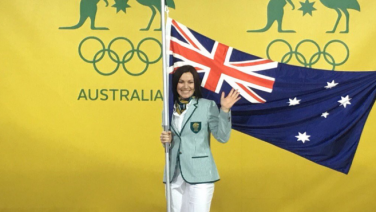