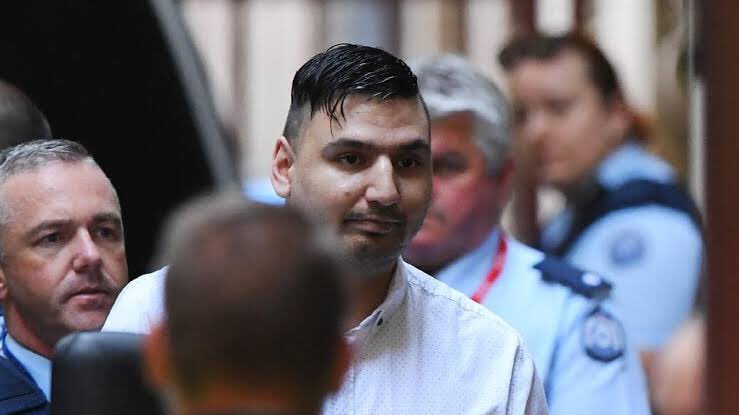 Bourke Street killer James Gargasoulas has been sentenced to life in jail with a non-parole period of 46 years over the deaths of six pedestrians.

The 29-year-old was sentenced in Victoria’s Supreme Court on Friday.

Gargasoulas used a stolen car to mow down and kill six people and injure dozens of others in Bourke Street Mall on January 20, 2017.

Justice Mark Weinberg sentenced Gargasoulas to life in prison for each of the six counts of murder. The non-parole period has been set at 46 years.

Justice Weinberg said he did not accept that Gargasoulas was “genuinely remorseful” and noted he was suffering from a drug-induced psychosis and not a mental illness at the time of the attack.

Gargasoulas’ victims ranged in age from young children to adults aged in their mid-30s. 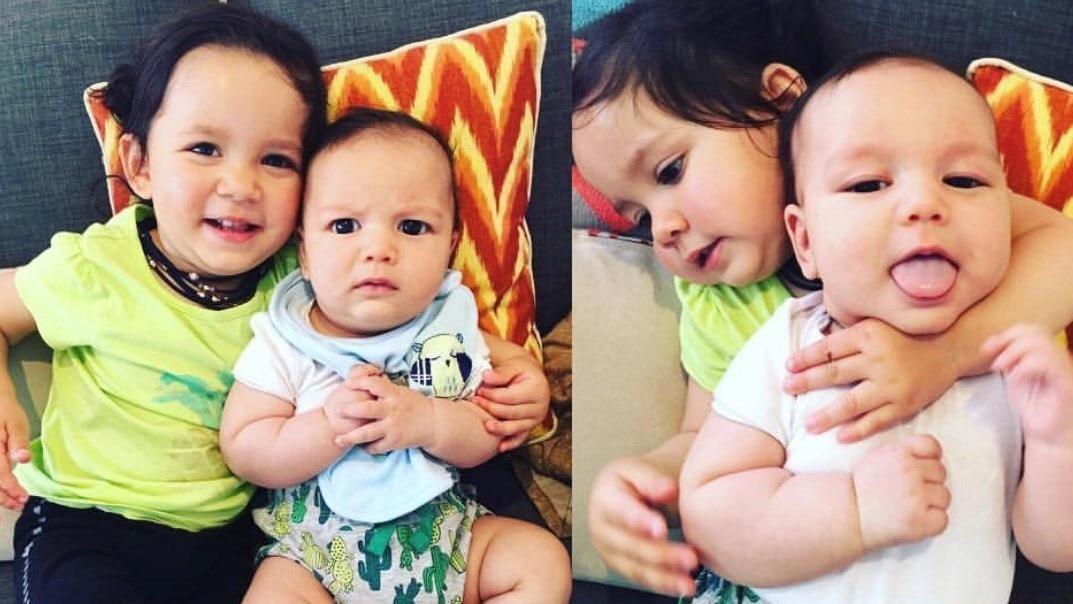 In November, a jury found Gargasoulas guilty of the six murders and 27 counts of reckless conduct endangering life.

Gargasoulas pleaded not guilty to all charges, blaming “government oppression” and claiming he was the Messiah and acted on the wishes of God on the day of the rampage. 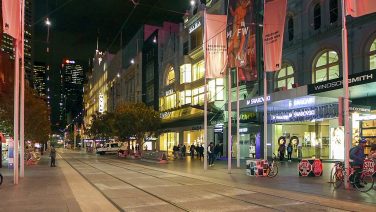 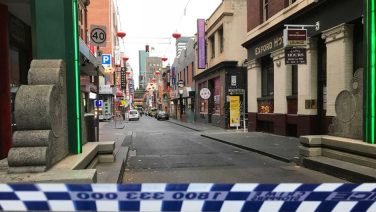 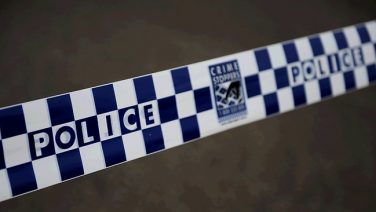 Gunman on the run after shooting in Point Cook