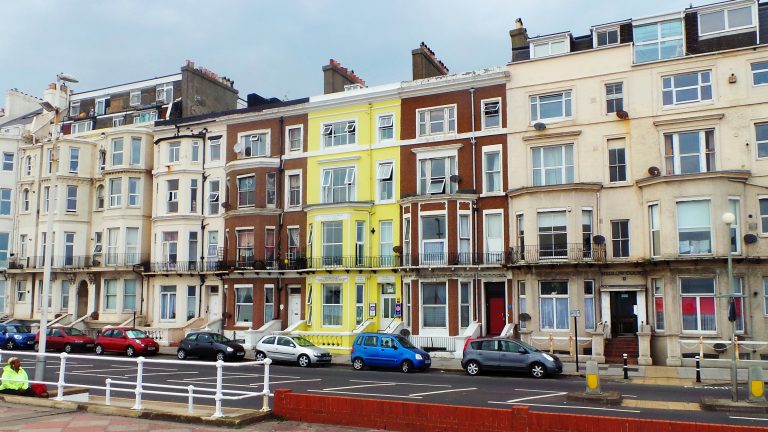 Would you buy an apartment if it didn’t include a private car park? Well VCAT doesn’t think you should.

Just last week, they decided to reject planning approval for a new “green” apartment complex in Brunswick because it did not include a car park in its design.
This is despite the fact that future residents were aware of the carpark-free plans, and were informed that nearby public transport and car-share services were available instead.
So was VCAT right in overturning approval? Is not having a private car park really an inconvenience? Laura Kewley reports. 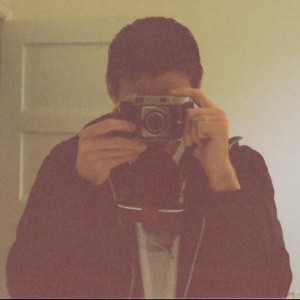