Celebrities pay tribute to Home and Away star Cornelia Frances 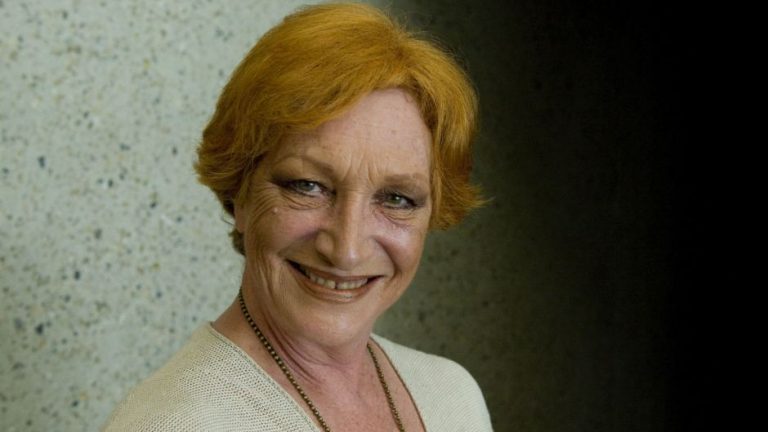 TRIBUTES are flooding in for Home and Away star Cornelia Frances, after she lost her battle with cancer.

The veteran actor, who played Morag Bellingham on the Channel Seven soap, passed away in Sydney overnight surrounded by her close friends and family. She was 77.

Her son Lawrence Eastland paid tribute to his mum, sharing a photo of the actor in her final days.

A very personal photo of my mum during one of her resting moments, she is so peaceful, soft and serene. I truly love this woman. #fuckcancer #beautiful #cornelia #mum #iloveyou #whatawoman #peace #sleeytime #sleep #rest #divinefeminine #strong #inspiring #iloveyoumum

Lincoln Younes, who played Casey Braxton on the show, said he would miss her witty banter.

Vale #CorneliaFrances. You were always ahead of the game. Will miss your witty banter on-set X

I had the pleasure of working with the beautiful, amazing, iconic Cornelia Frances. I remember being intimidated, when I was going to shoot my first scene with her. As she played such a strong intimidating woman and I had no idea what to expect. Instead she greeted me with a big smile, a big hug and told me stories about working with my dad on Sons and Daughters. Such a lovely woman. You’ll be missed RIP. ❤️

RIP Cornelia Frances. How will the residents of Home and Away cope without Morag sweeping in to defend them in court?

Very sad to hear about the passing of Cornelia Frances. During my time at @TVWEEKmag and Soap Extra not a day went by where her name or the unforgettable characters she played on the Australian small screen weren’t mentioned. A very talented woman.

Channel Seven released a statement in response to her death, describing the star as a “unique person” whose “on-screen presence inspired a generation of actors”.

Frances was best known for playing Morag Bellingham on Home and Away, a role she held off-and-on for 30 years.

Frances also hosted quiz show The Weakest Link and appeared in other TV programs such as Prisoner, Sons and Daughters and Young Doctors.

She was diagnosed with bladder cancer in 2017, which later spread to her hip.

Frances is survived by her son, Lawrence. 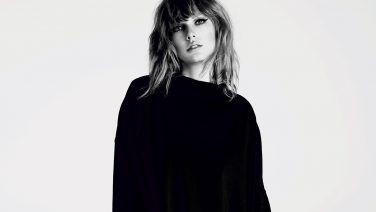 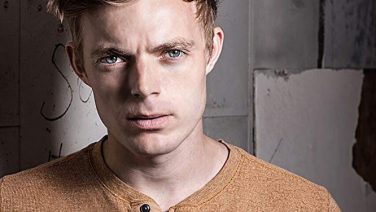