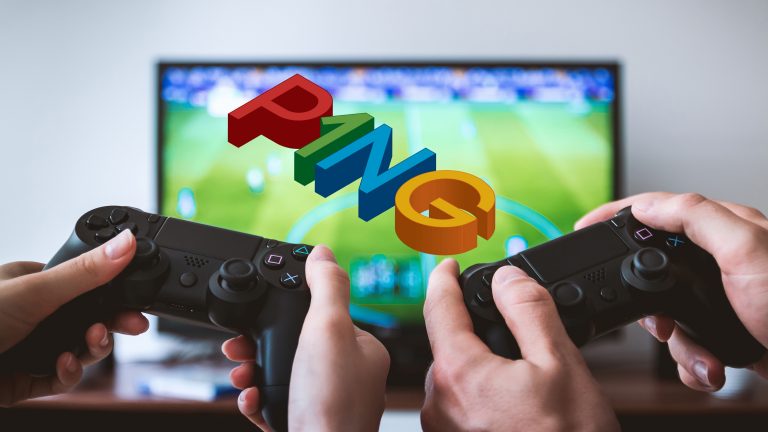 14-year old Samantha Britney has been really excited for Christmas, because she told her family exactly what she wanted.

“Just a PS4, it’s all I wanted. The Last of Us: Part II comes out next year, but I have to catch up on all the big titles I missed. It’s not like there’s many exclusives on Xbox One.”

Samantha’s auntie Jess was excited to be the one who made all the choices for what to buy her.

“I’m gonna get her the Crash and Spyro remakes, so she can play all the games I loved as a child. There’s the only motivation for me to be honest [ha ha].”

Unfortunately, Samantha had forgotten something very important to keep in mind where you buy a new console.

Samantha switched on the console to start setting up the PSN account, but was confronted by a big update.

“I saw that and thought wow, I mean our Internet is not very good at our house, so this is going to take a while. But then I put in Witcher 3.”

Samantha realised that the Game of the Year Edition of Witcher 3 was a…fairly big game.

None of the games were digital copies, meaning that Samantha would have to install each game disc one at a time, and then download the massive patches on top of that. All while the PS4 was downloading updates.

Four hours later, after a ‘good enough’ Christmas lunch, Jess made a realisation.

“I’ve ruined Christmas. I should have installed all the updates and games at my house beforehand.”

“I bought her Witcher 3, Death Stranding, GTA V, Red Dead 2 and Spider-Man cos I heard they were the biggest games. Didn’t realise those five alone would take up the entire bloody PS4.”