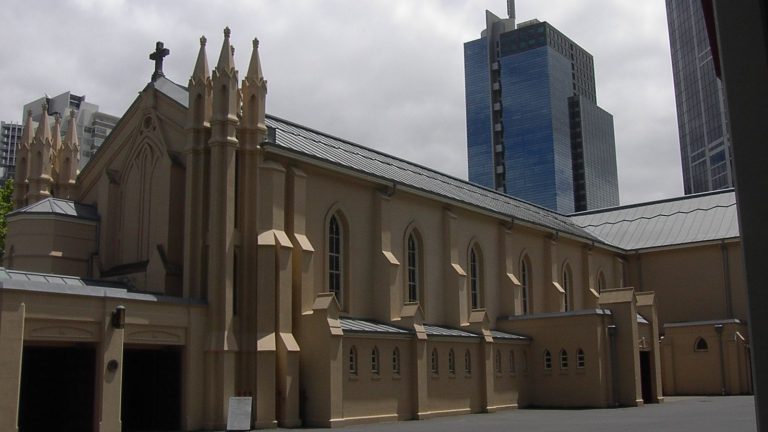 Churches in Australia have long condemned the government’s stance on asylum seekers, ever since the pacific solution was introduced by the Howard government back in the early 2000’s.

After the High Court backed the government’s plan to return 270 asylum seekers to detention centres in Nauru (including 37 babies born in Australia), some churches have offered sanctuary to those facing removal from Australia.

But how will authorities react to these churches provinding sanctuary?