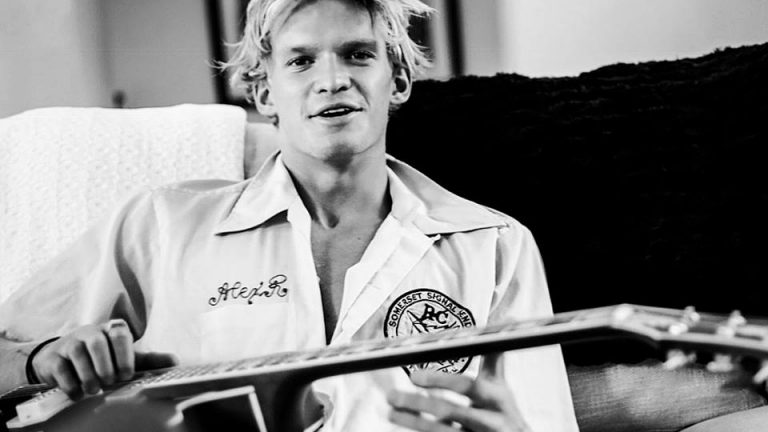 Cody Simpson is making a move to Broadway.

The Aussie crooner, now based in LA, will take on the leading male role of Dimitri in Anastasia.

The musical, based on the 1997 animated movie, has been playing on Broadway since April 2017.

The show tells the story of a princess named Anastasia who loses her memory in an accident during the fall of the Russian Empire and sets out on a romantic journey to locate her missing family.

Simpson, 21, makes his Broadway debut as a commoner who initially tries to profit from the mystery surrounding Anastasia’s true identity, before eventually declaring his love for her.

Stoked to announce my Broadway debut. To have grown up such an avid fan of musicals, musical films and musical theatre – couldn’t be more psyched about playing one of my favourite roles in one of my favourite stories. gday New York City, new resident incoming. @anastasiabway this winter

“Stoked to announce my Broadway debut,” he wrote on Instagram.

Simpson will appear in performances of Anastasia starting November 29. 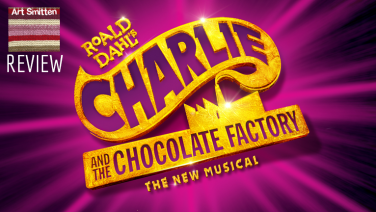 Charlie and the Chocolate Factory - The Musical (Review) 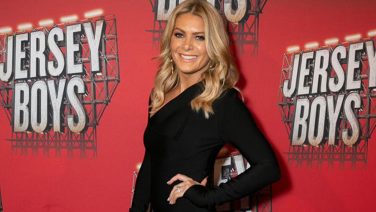