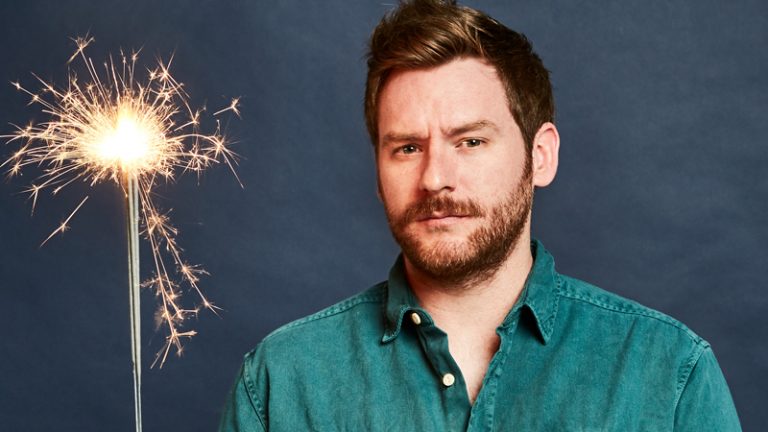 Art Smitten host and comedy-lover Nick spoke with comedian Cameron James on his upcoming Comedy Festival show, Electric Dreams on his teenage band years – “Before I became a comedian, I wanted to be a f*%king rockstar”.

They spoke about how James got into comedy, their favourite early 2000s rock groups and some of his early sets that went awry.

Cameron James will be performing Electric Dreams from 12-24 April at the Melbourne International Comedy Festival. Visit comedyfestival.com.au for tickets.