Confirmed: Madonna to perform at this year’s Eurovision 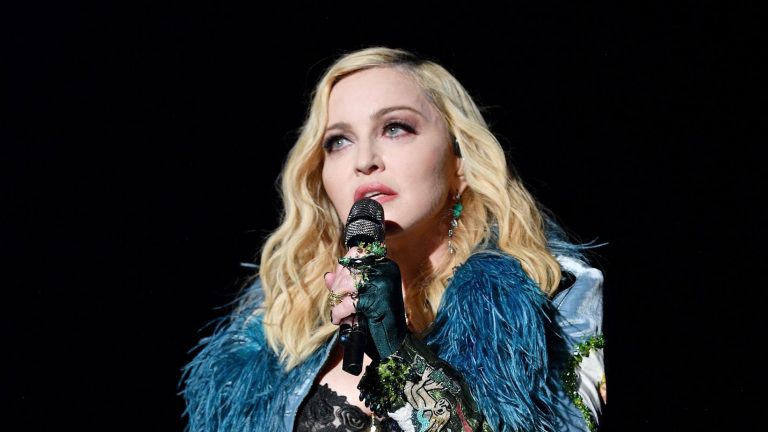 It’s official: Madonna will be performing at this year’s Eurovision.

The event will take place in Tel Aviv, Israel, from May 14-18 with 41 countries (including Australia) competing in the annual song contest.

Madonna’s appearance has yet to be announced by Eurovision officials, but her tour promoter, Live Nation, and her LA-based publicist has confirmed the pop superstar is heading to Tel Aviv.

Full details about her performance are being kept under wraps, but it’s been reported that the famous Material Girl will be performing two songs — one of her biggest hits and a new track from her upcoming album.

Whatever she does at Eurovision, we’re sure it will be quirky and trademark Madonna. 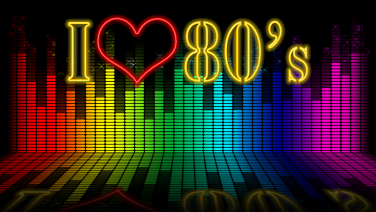 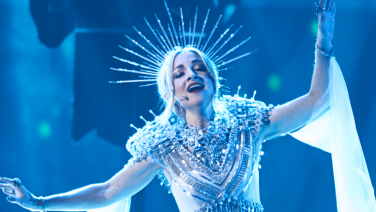 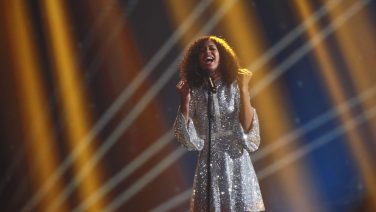