Cosentino has been called “a supercharged showman” by News Corp, “the most dominant figure currently in Australian entertainment” by Radio 2GB and is said to “mirror the legendary Harry Houdini” by the LA Times.

The true entertainment trailblazer, rose to fame, when his illusionary and magical talents were able to shine Australia’s Got Talent. Since then he’s become a three times Australian Award Winning magician, a Guinness World Record holder. Not to mention, partnering up with Target to release his second brand new magic kit.

2015 was a massive year of touring his sell out show, “Twisted Reality” and 2016 looks to be even bigger!

It was so awesome to have a chat with him!! 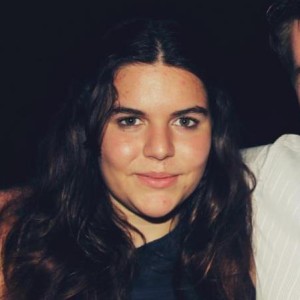 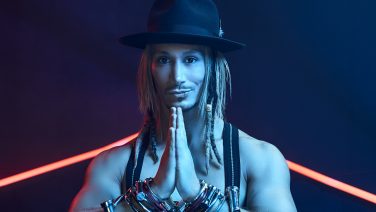