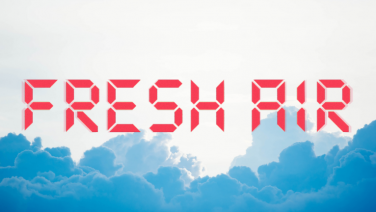 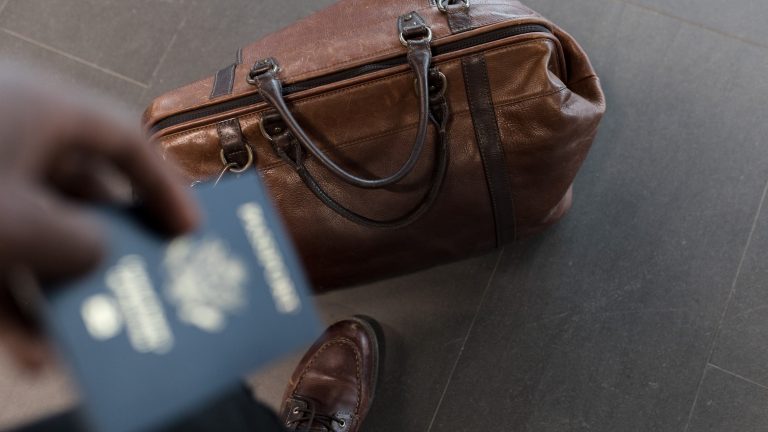 Photo: Brown Leather Duffel Bag by: nappy available HERE and used under a Creative Commons Attribution. The image has not been modified.

Worldwide, the tourism industry has suffered great losses due to the COVID-19 pandemic, including the loss of 197 million jobs, according to the World Travel and Tourism Council, amounting to almost eight times the population of Australia.

Pre-COVID-19 the tourism industry was one of the main contributors to the worldwide economy, many countries which used tourism as a major source of income and are now experiencing times of financial struggle. Australia is an example of this; experiencing our first recession in nearly 30 years due to the effects of the pandemic on local industries such as tourism.

For those within the industry, the effects of the pandemic have been heartbreaking. Cassandra Tayler, who has been a travel agent for 12 years, currently spends her days at work cancelling trips that took months’ worth of her time and hard work as well as hunting down refunds for clients; tasks that were previously “the worst part of her job”.

A previously full-time job cut down to 10 hours a week and fully reliant on the JobKeeper payments which continue to reduce. Many of her colleagues have left the industry looking for any work they can, as it is unknown when the industry will recover.

When the domestic borders were due to open in 2020 on July the 20th, professionals within the Australian travel industry began promoting and selling domestic travel. Once that second wave hit Victoria and borders were forced shut, the majority of planned trips were cancelled, and fewer people were willing or able to travel due to the unpredictable nature of COVID-19.

Dennis Bunnik, Joint-CEO of Bunnik Tours commented that the domestic departures they had booked for 2020 weren’t able to go ahead and even if they had gone ahead it would have allowed Bunnik to claw back one percent of everything cancelled throughout the year.

25 years ago, Dennis and his mother, Marion Bunnik, opened the doors of Bunnik Tours. Bunnik states that this is the first time in his entire career that he has seen the industry take a hit as big as this. They are forced to continue to reduce costs to keep the company afloat, Bunnik Tours alone has had to stand down approximately 50% of their staff.

“It’s pretty fair to say this is the year none of us wanted, it’s been a sh-tshow,” said Bunnik.

The Council of Australian Tour Operators, of which Dennis Bunnik is Chairman, is working hard to make government leaders aware of the importance of having an open border plan and working with them to enable the industry to recover.

“We understand the need for safe travel, and of course safety and public health, but there are a lot of countries that have as low level of virus outbreaks as Australia’s got or less. There is no reason why these safe travel bubbles couldn’t be happening far quicker,” said Bunnik.

Steps are already being taken to ensure the future of travel will be a safe one, Qantas CEO Alan Joyce has told Australia’s Nine Network that once the vaccine has been made available to the public it will be mandatory to have prior to international travel.

Countries such as New Zealand, Japan, Taiwan, Vietnam and Singapore have fewer cases than Australia or none at all and are viable candidates for travel bubbles. To create these safe travel bubbles federal governments will need to cooperate with local travel industries to decide on a plan moving forward.

The same can be said for domestic travel, it is the responsibility of the state governments to decide when to open borders and to create plans forward for safe travel.

“Domestically it has all become political… All it’s doing is causing a massive amount of unnecessary hardship and mental anguish for a whole lot of people,” said Dennis Bunnik, Co-CEO of Bunnik Tours. “We wouldn’t need government handouts if the borders were open.”

In the 2020/2021 budget, there was no mention of any further financial support for the tourism industry despite appeals from those within the industry. This was an outcome that Bunnik found “very disappointing” and was surprised at the lack of “recognition that there is financial assistance needed.”

After we finished discussing Bunnik’s passion for travel and the current struggles of the industry, he contributed one final thought; “One of the things that [the pandemic] has shown is Zoom and FaceTime can only take you so far. Watching a YouTube video is fine, and it is fun but there is nothing like walking through the streets of Paris or sitting in Rome with a glass of wine in hand and enjoying the sunset.” 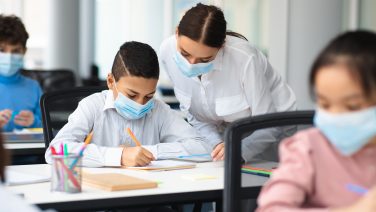 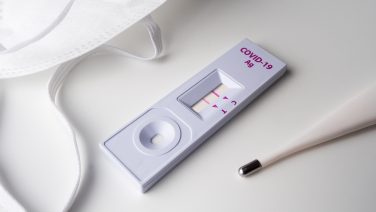 ScoMo says we can get the AstraZeneca jab - but would you?