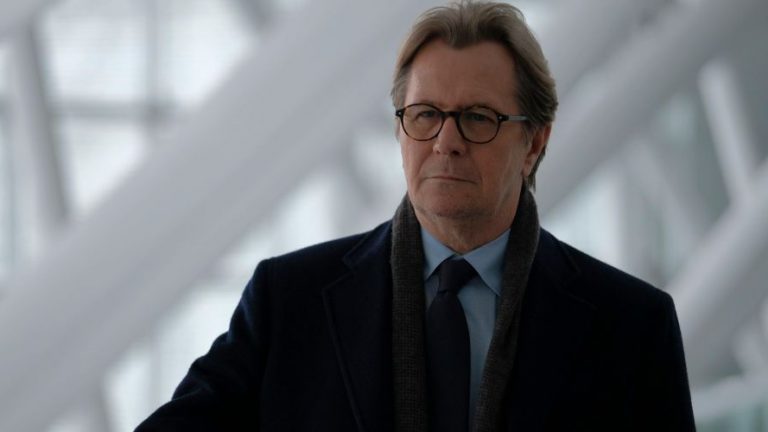 “unlike films such as 21 Grams (2003) or even something a bit different yet equally similar like Crash (2004) with its numerous storylines, the events of Crisis never really seem to connect”

With a stellar cast at its helm, Nicholas Jarecki’s opioid-centric Crisis provides moments of intrigue into the three subplots of three down-on-their-luck characters, but unfortunately falls short in digging beyond a surface level inspection of these characters.

The opioid oriented premise is by no means a new one and often lends itself to multiple storylines and large ensembles, however unlike films such as 21 Grams (2003) or even something a bit different yet equally similar like Crash (2004) with its numerous storylines, the events of Crisis never really seem to connect. This is most likely due to the films short runtime which lacks the mileage required to provide a fully realised vision of three evidently complex character arcs.

Those arcs consist of Dr. Tyrone Brower (Gary Oldman), a college professor who is testing drugs on behalf of a large pharmaceutical company and refuses to pass the A-Ok after determining the harsh effects of a drug; Claire (Evangeline Lily), a former drug addict whose son dies from an overdose and leaves her suspicious of the circumstances of his death; lastly, Jake (Armie Hammer), an undercover agent who is trying to bring down two major drug chains while managing his own drug-addicted sister, Emmie (Lily-Rose Depp).

All three central characters are connected through the effects of the opioid issue and fictional drug that drives the story, but there isn’t enough time spent with them to warrant an emotional connection with the audience. Claire and Jake’s storylines overlap due to the circumstances of their situations, but Tyrone’s storyline feels like a separate film playing out on its own between him and a large corporation. The performances themselves (especially Oldman’s) are expected given the calibre of the actors in question and they raise the material at hand to a level where the consequences of the global opioid issue deserve more coverage. 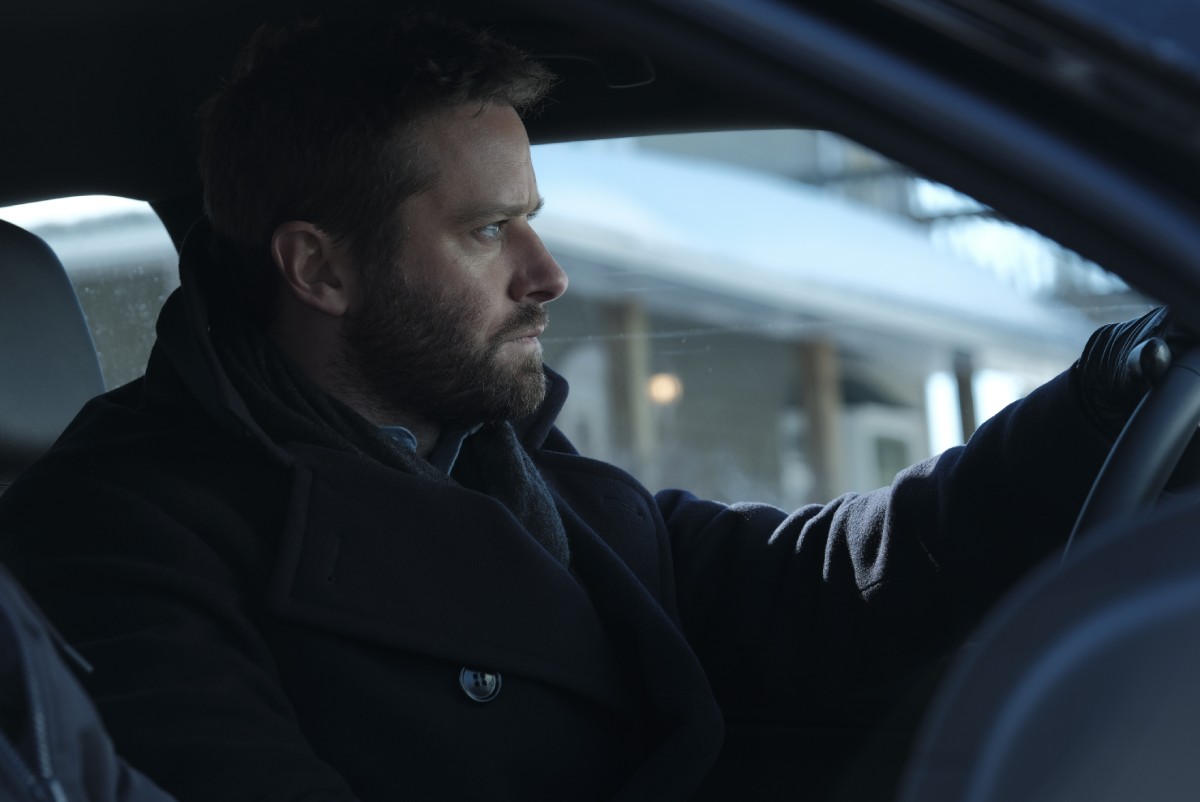 When it comes to the material itself, namely the script, there isn’t much leg room for the actors to go deeper with their characters as the abrupt pace of the film is such that we only get a taste of each characters life for a brief moment before cutting away. I would have loved to see more of Claire’s personality beyond the grief of her situation as she is the most emotionally dense character of the film. Perhaps the omission of the Tyrone storyline would’ve justified the short runtime as Claire and Jake are more interconnected through their struggles. This would not only have given greater weight to their causes, but it would also bring a greater level of humanity to an issue that can be read about online.

While Crisis does try and bring more attention to a global issue that isn’t spoken of enough, it does so through underdeveloped characters and a meandering structure that never really feels complete. The result is one that doesn’t add much to studies on the effects of opioids and one where great actors feel underutilized given the short runtime of the film. Had there been greater stakes or more work around the story like a deeper exploration of the people at the centre of the opioid issue, the film could have gone beyond the cookie-cutter nature of drug and whistle-blower movies.

Crisis opens nationally from the 18th of March 2021