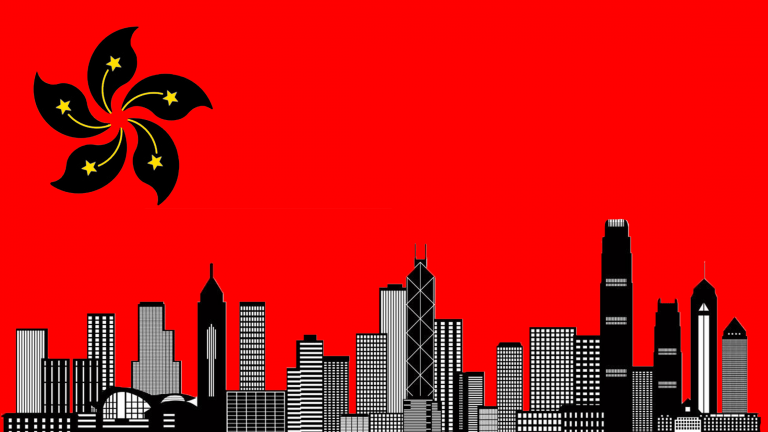 In its relatively short existence, the People’s Republic of China has become one of the most formidable forces on the planet. However, its legitimacy is challenged constantly both within and outside its borders. The former British colony of Hong Kong is an excellent example of the difficulties communist China faces when its citizens dissent.

By looking at Hong Kong, we can explicitly see the attitude China has towards the fundamental principals of democracy. These interviews explore how far the state is willing to go to fortify its national security.

TIANANMEN SQUARE
On the 4 July 1989, troops loyal to the Chinese Communist Party fired at democracy protesters in Tiananmen Square. While the true human death toll is unknown, the chance of democratisation perished. The nation and its ruling party were forever changed that day and the events that took place continue to dictate how the country is run today. How did the massacre have such a profound impact on the country which pretends it never happened?

2019 EXTRADICTION BILL
The extradition bill would allow Beijing to demand fugitives from Hong Kong to come back and face trail on the mainland. This concerned the Hong Kong people because China interprets the rule of law differently to them and other democratic countries. Successive series of protests occurred against the amendments. While the bill was officially withdrawal, protests only increased to include those who distrusted mainland China and the Hong Kong government. What does this civil discourse mean for the future of Hong Kong and its people?

PROTESTING IN HONG KONG
In 2019, Hong Kong saw a wave of protests against unpopular legislation and influence from mainland China flood the city. In November, those protests reached boiling point when Hong Kong Polytechnic University was under siege by the police. While it ended with injuries and arrests, protests continued immediately after. Why is that?

Teaching Fellow at the University of Melbourne Brendan Clift explains how history has had an undeniable impact on the protesters and what it means for the future of the movement.

2020 has changed everything. What is the situation in Hong Kong now?

The coronavirus has devastated the protests. Under restrictions, Hong Kongers are not allowed to demonstrate as gathering in large numbers is prohibited.

On June 30 2020, a new National Security Law was passed which aims to tackle secession, subversion, terrorism and collusion with foreign or external forces. Protesters and the international community believe it will impede on the city’s democratic processes. Here is an article by the BBC explaining why people are concerned:
https://www.bbc.com/news/world-asia-china-52765838

Since that legislation was announced, The Guardian has released numerous articles on how Hong Kong and the international community is responding to the changes which you can find here:
https://www.theguardian.com/world/series/the-fight-for-hong-kong

Finally, the New York Times’ podcast The Daily has an interview with media giant Jimmy Lai on why he continues to champion democracy in Hong Kong even after being arrested under the new National Security Law:
https://www.nytimes.com/2020/09/03/podcasts/the-daily/hong-kong-china-jimmy-lai.html?