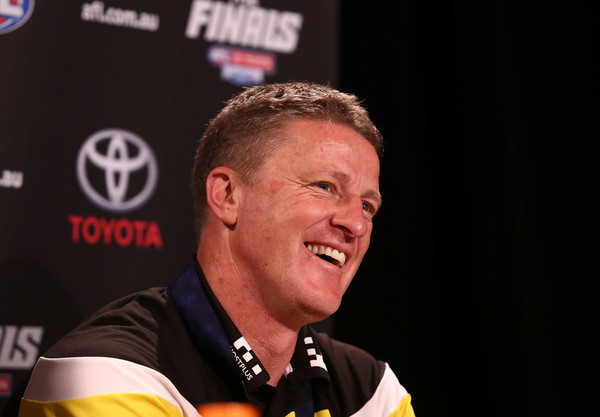 UPDATE: Following the nomination of Damien Hardwick, it has been revealed that all 18 AFL coaches will take the plunge into a pool of icy water for Big Freeze 4 on June 11 at the MCG.

All eighteen coaches will travel to Melbourne on June 11 to participate in the Big Freeze at the ‘G!

Dimma will be heading down the #BigFreeze4 slide to support @FightMND ❄️🙌

Richmond coach Damien Hardwick has been issued with a challenge.

The coach of the reigning premiers has been nominated as the first “slider” for Big Freeze 4 on June 11 at the MCG.

The Big Freeze at the G, now in its fourth year, is an annual fundraiser for Fight MND and the brainchild of former AFL player and coach Neale Daniher.

The Big Freeze sees a group of celebrities take the plunge into a pool of icy water to raise money for research into motor neurone disease.

Daniher nominated Hardwick as the first of 10 stars to take the plunge ahead of the Melbourne/Collingwood match on June 11 at the MCG. If Hardwick accepts the nomination, he then has to nominate a second person to join him on the slide.

The great Neale Daniher nominates @Richmond_FC coach Damien Hardwick to slide at the Big Freeze at the ‘G next Monday! pic.twitter.com/Lo7L0wHxzl

Daniher was diagnosed with MND in 2013 and has used his ‘battle with the beast’ to help find a cure for the horrific disease.

Since the Big Freeze at the G started in 2015, millions of dollars has been poured into vital research into finding a cure and potential treatments for MND sufferers. 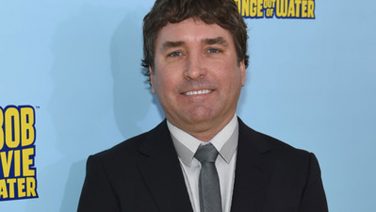 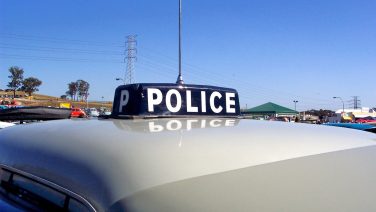 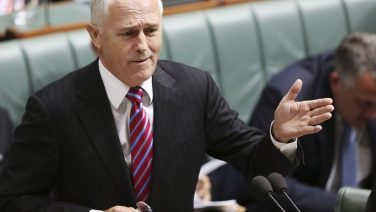