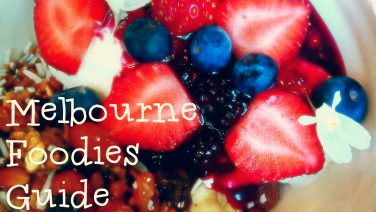 Davis Yu is a young entrepreneur who opened his first restaurant when he was only 19.

He now runs a design studio and a Mexican restaurant Touché Hombre in the city, and set to open a new branch in Bangkok.

But his business was not a straightforward success. He says the biggest learning curve came through when he had to shut down one of his restaurants within a few months from the opening.

He is now based globally in Melbourne, Hong Kong and LA, seeing a successful food business over different cultures. He is also casting an eye on another business chance, saying health industry is the next big thing 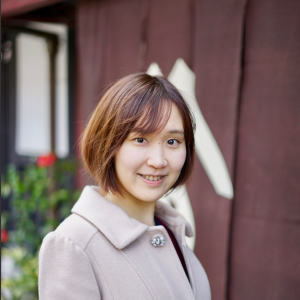 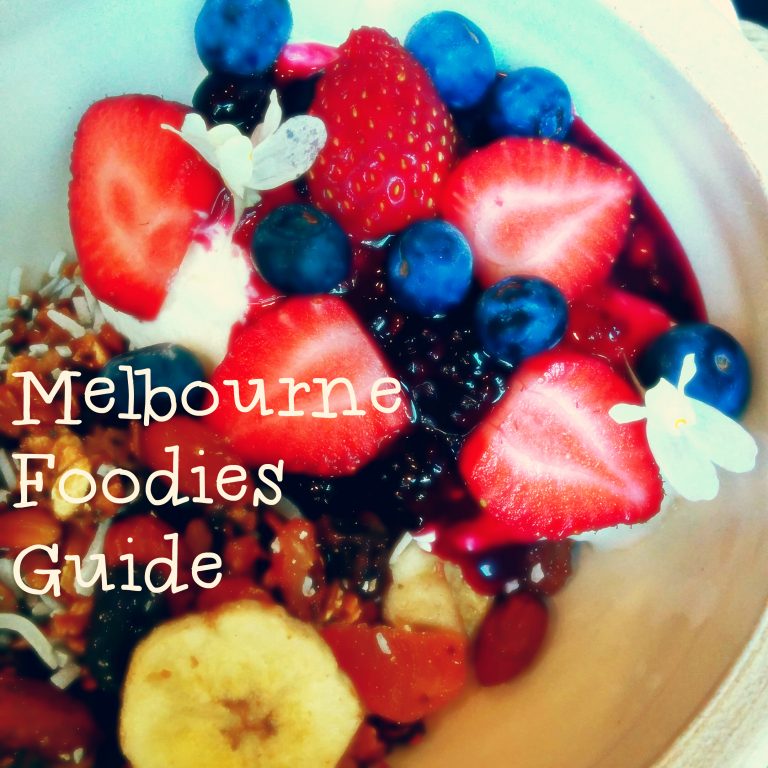 November has been Good Food Month, an exciting time of the year for all the foodies around Australia.  Gemima Cody has been coordinating […] 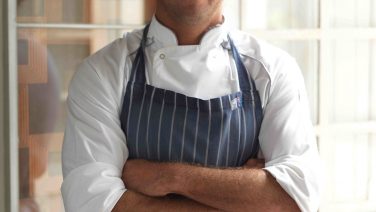 Diego Munoz is the head chef of Astrid y Gaston, which was voted 14th in the World’s 50 best restaurants 2015. He is serving up […]

Have you ever counted how many meals you are going to have throughout your life? 85 thousand – that’s actually a lot. […]