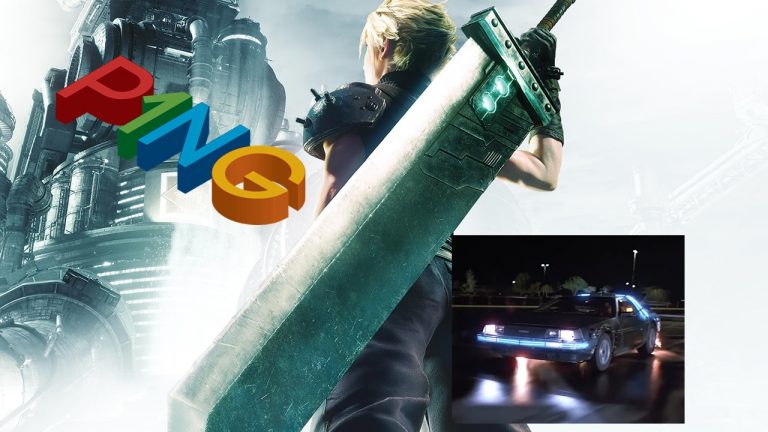 A devotee of the Final Fantasy video-game franchise is adamant that the latest instalment in the series will still be available on March 3rd, 2020, despite the date in question having already occurred.

Richard Huntly has been anticipating the release of Final Fantasy VII Remake since its initial announcement in June 2015, and remains confident of it being already available.

“I am certain that Final Fantasy VII Remake will be by the 3rd of March,” Mr Huntly told P1NG.

“I don’t care that the date has passed – it can still come out on that day!”

When questioned as to how such a scenario was even possible, Mr Huntly provided two highly improbable solutions.

“The first thing that could happen is the game’s publisher, Square Enix gives the Final Fantasy VII Remake a retroactive release date,” he credulously explained.

“In other words, they could make the game available as normal days from now, but say that it was actually released on March 3rd.”

The second solution offered by Mr Huntly was even less plausible.

“We could travel back in time to ensure that the game was released on the day it was supposed to.

“This could be done by sending fully-developed copies of the game back, or by travelling back even further to speed-up development.

“Now, hear me out,” Mr Huntly said, as our P1NG reporter’s eyes glazed-over.

“If we travel far enough back into the past, we can encourage Square Enix to work faster, or provide them with the resources to release the game on-time.”

What Mr Huntly fails to recognise is that time-travelling technology is yet to exist, let alone available for people to use, which means he cannot possibly have the means to fulfil this desire.

What’s more, even if time-travel WAS possible, by interfering with past events Mr Huntly would be creating a paradox where he is either unable to travel back to the present timeline from which he came, or return safely to his timeline having created an alternate timeline he cannot reap the benefits of.

In any case, Mr Huntly can at least be comforted by the fact that Final Fantasy VII Remake will be launched properly on April 10th – barring any more delays in development.