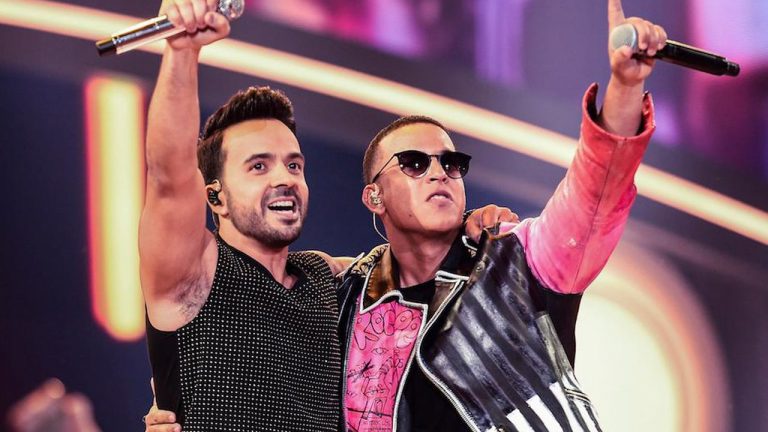 Just when we thought we’d removed ‘Despacito’ from our brains, we’re back singing it all over again.

The music video for Luis Fonsi an1d Daddy Yankee’s infectious tune is back in the headlines after it achieved a record-breaking six billion views on YouTube. Yep, 6 billion!

The Latin musos released the track back in 2017, and more than two years on, it’s still a top pick.

On Sunday, ‘Despacito’ officially became the first promo in YouTube history to smash the huge milestone, leading its closest competitor – Ed Sheeran’s ‘Shape of You’ – by 1.9 billion views.

According to officials at YouTube, during the height of the Grammy-nominated tune’s popularity, it’s promo was being streamed an average of 25.7 million times per day. That figure has since dropped, but it’s still at an impressive 2.8 million views a day so far in 2019, according to Billboard.

‘Despacito’ has continued to break boundaries ever since its debut – it became the first video to break three billion views on YouTube, before going on to make history as it crossed four and five billion, too.

Meanwhile, the remixed single ft Justin Bieber is still flying high in the charts – it earned its 100th week on the US Hot Latin Songs Chart just before Christmas, and remains in third place in its 109th week on the Billboard countdown.