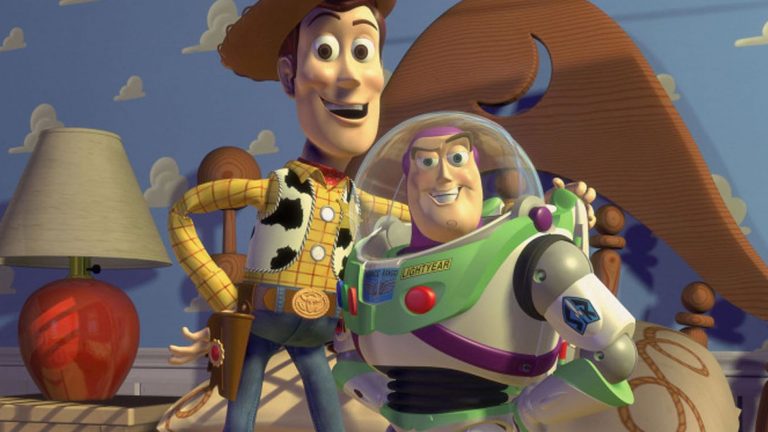 Disney Pixar has just dropped the first full-length trailer for Toy Story 4 and it’s next level.

The two minute trailer gives fans a good look at the franchise’s newest character, a spork named Forky, who becomes the most important toy to Buzz and Woody’s owner, Bonnie. 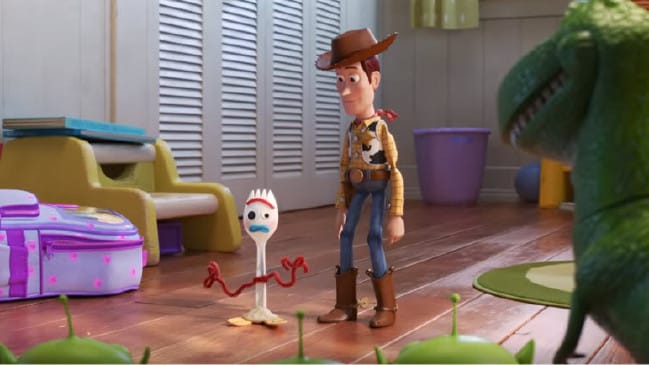 Forky is the newest character in the Toy Story franchise, Credit: Disney.

Woody tells the other toys that they must look after Forky, but during a road trip, their new friend has a HUGE identity crisis and makes a run for it.

Woody goes after Forky, but it’s up to the rest of the toys to find them and return them to safety.

Full plot details are being kept under wraps, but we’re sure the movie will feature all the funny, emotional, and mushy stuff we know and love.

Toy Story 4 hits cinemas on June 21, just in time for the school holidays!