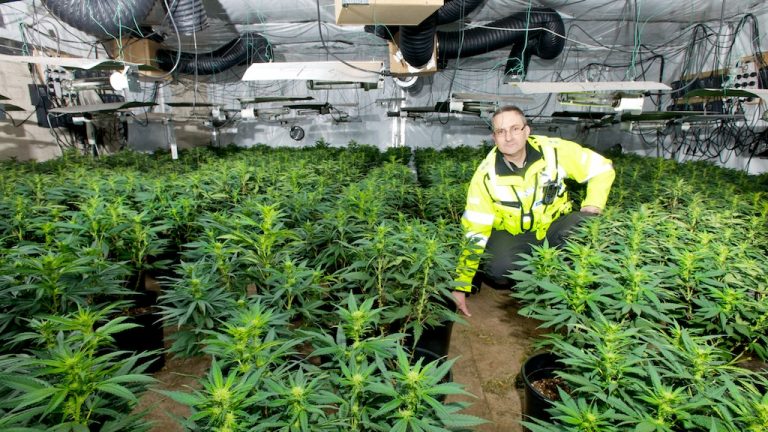 News from the Victorian and NSW police appears to be more are being caught than ever before.

But there’s also another side to the story. Although it’s illegal to engage in narcotics – police are not testing whether a drive is high behind the wheel, rather just the presence of the drugs.

This sees drivers being caught up in the justice system after a weekend affair with drugs. 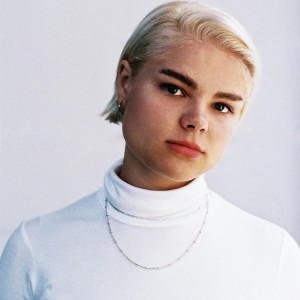