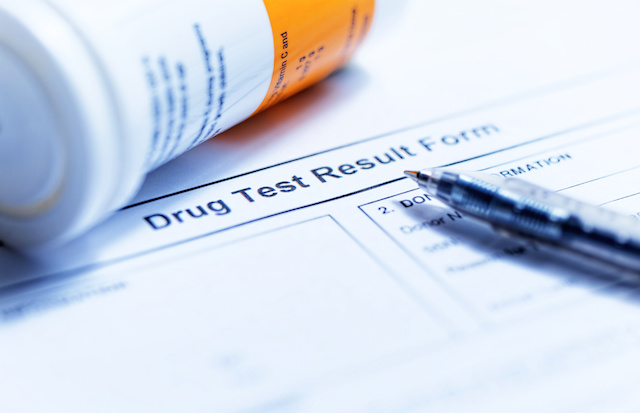 A Bill put forward by the Liberal Party that seeks to have welfare recipients subject to mandatory drug tests has resurfaced in Parliament.

In 2017 under his role as Social Services Minister, Christian Porter introduced the proposal that unemployed people receiving welfare allowance would be subject to compulsory drug tests.

The Bill failed to gain support during negotiations in the Senate and was dropped. That was until the current Social Services Minister Dan Tehan since reintroduced the proposal earlier this year, with the three trial locations now verified, in NSW, QLD and WA.

The legislation proposed would see five thousand new recipients of unemployment payments asked to take drug tests as part of a trial that would take place in three locations around Australia. If the recipients refuse to take the test they may face penalties, or be restricted from receiving welfare payments altogether.

Interviews with: Associate Professor John Fitzgerald, who is an expert in Alcohol and Drug Policy 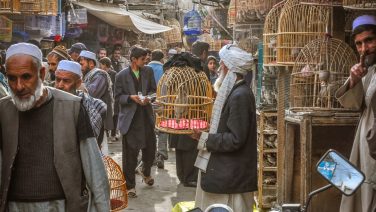