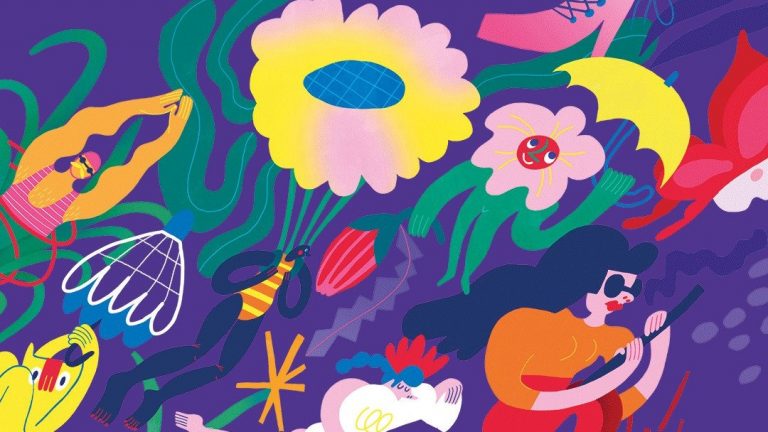 With the 2019 Emerging Writers Festival imminent, Art Smitten co-hosts Arnie and Sim caught-up with Artistic Director – and former SYN presenter – Izzy Roberts-Orr about her decade-long involvement with the Festival, its colourful promotional artwork (pictured above), its international connections, and which poet she’d most like to have a coffee with.