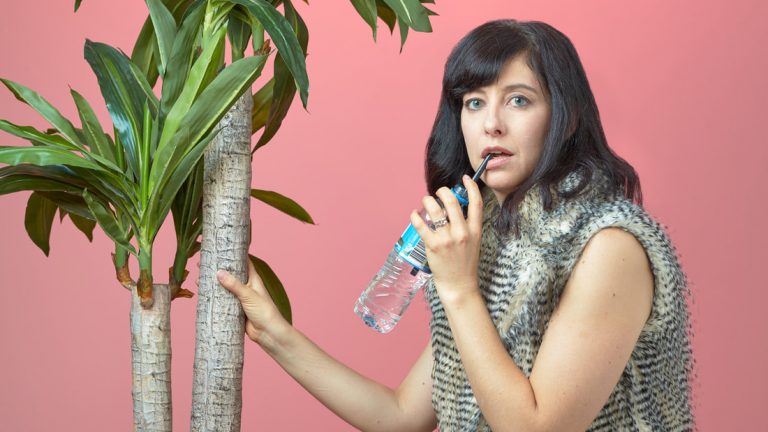 To promote her new show World Problems, and in recognition of International Women’s Day, writer and director Emma Mary Hall joined Art Smitten‘s co-hosts Charisa and Nicola to chat about the philosophical crises and cultural barriers that led to its creation.

Image provided courtesy of the artist.