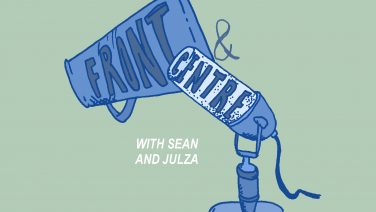 It’s the Front & Centre TEDxYouth Special!!! Sean and Julza are especially excited to interview not one, but two guests. The boys get the honour of speaking with Emily Wurramara, a young, indigenous, environmental activist who performed at TEDxYouth Sydney, and Macinley Butson, a 16-year-old inventor and genius who has won worldwide science competitions and it set to change the world. That’s not all though! Sean and Julza also talk about the bizarre laws against solar power in Florida, and the drive-through-funeral trend taking over Japan’s billion-dollar funeral industry. Oh, and don’t forget about the upcoming Doomsday on Saturday 23rd September! Happy listening! 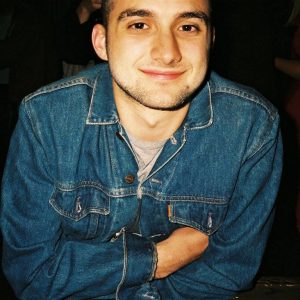 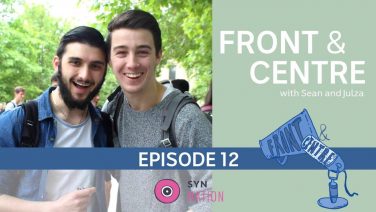 It’s the final episode of Front & Centre! How incredibly sad! But it is not over yet!!! Join Sean and Julza one […] 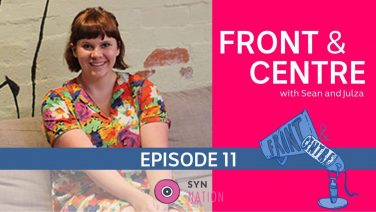 What a plot twist for Episode 11 of Front & Centre, we’re not interviewing just any incredible young person, we’re having a […] 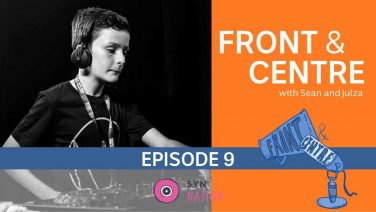 It’s Front & Centre’s electronic special!!! Where we are playing electronic music to go along with our incredible conversation with the phenomenal […] 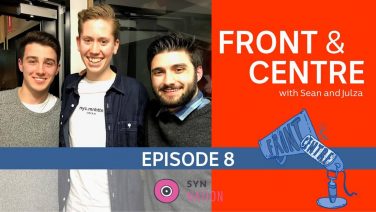 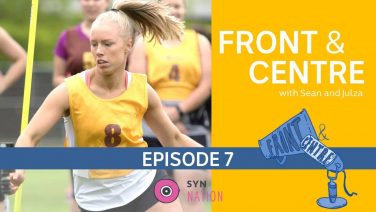 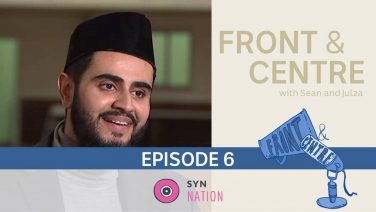