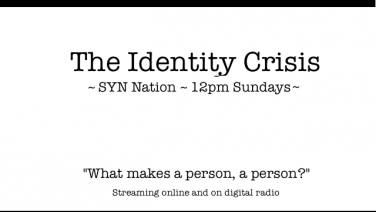 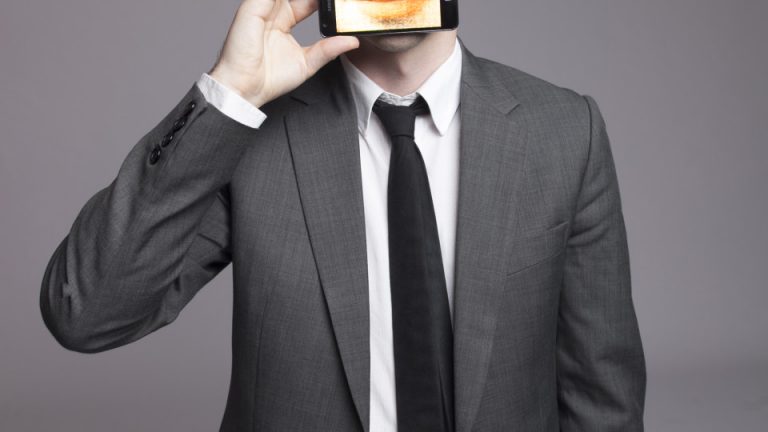 Stand-up, writer, professional idiot (says so on his website) and former host of Spicks & Specks Josh Earl joined the show for a look back at all the uber cool things that he’s done. From Spicks & Specks, to a show about cakes, it’s all amazing stuff!

If you’re wanting to check out some more Josh Earl goodness, head on over to joshearl.com.au and be sure to follow Josh on Twitter: @MrJoshEarl

And don’t forget to catch one of Josh’s 3 shows at this year’s Melbourne International Comedy Festival.

And also Live recordings of Don’t You Know Who I Am? at 8pm every Monday night of the festival on at The Imperial Hotel.

Go out and support some great live comedy! 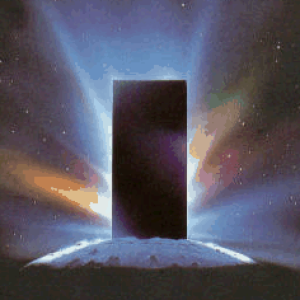 More by The Identity Crisis 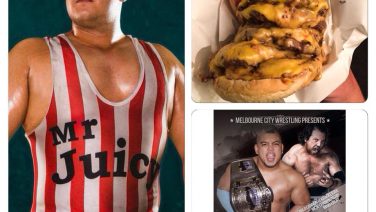 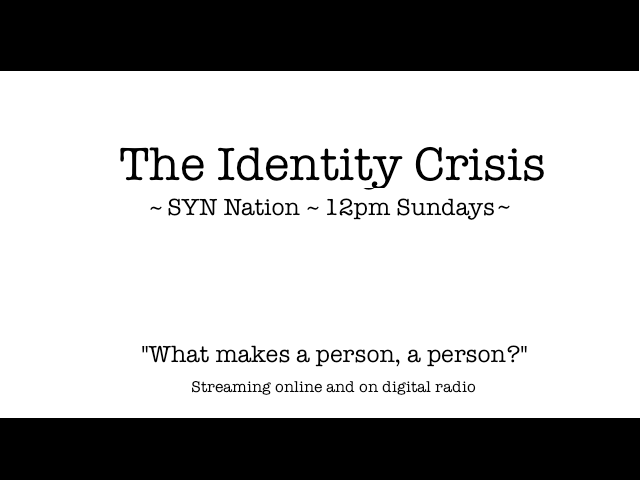 You spend your whole life planning for your first episode of a show, then you have nothing for the second episode, right? […] 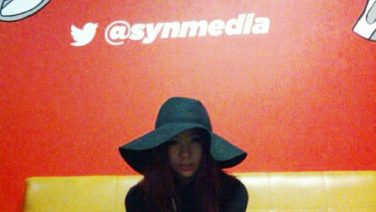 Episode 1: Nothing is Sweeter than Hany Lee

Joining your lovable host on the inaugural episode of The Identity Crisis, is singer/songwriter, actor, all-round superstar Hany Lee! In this first […]