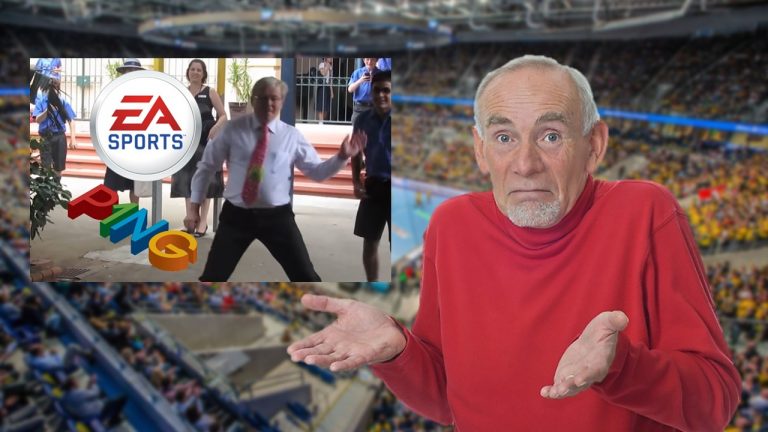 Gamers and sportspeople alike have found themselves baffled by the Australian pastime of handball.

As reported by P1NG last week, Handball 2021 is the first of a planned series of games about the competitive sport, which is most popular among schoolchildren in Australia.

The announcement was greeted with much confusion outside of Australia, for a multitude of reasons.

One of the most prominent observations on social media was how little the game resembled the more recognised and popular European version of handball.

“This looks nothing like the sport they play at the Olympics,” a Facebook user commented on EA’s official page.

“No nets = No handball #NotMyHandball,” posted somebody else on Twitter.

Also raised on social media, particularly among the gaming community, was the difficulty of turning a schoolyard activity into a fully-fledged game.

“I played Four Square in Year 7 and I lost interest after about ten minutes – the video game will probably be the same,” one person posted on a Twitch stream.

Adding to confusion for international commentators was the choice of former Australian Prime Minister Kevin Rudd as the game’s Cover Star, especially among those unfamiliar with politics.

“Didn’t realise that Carl Fredricksen was ever Prime Minister of Australia!” commented another on a Facebook thread.

Despite the widespread perplexity and continuing COVID-19 pandemic, EA is remaining steadfast with its plans to release Handball 2021, a launch date for which is yet to be revealed.