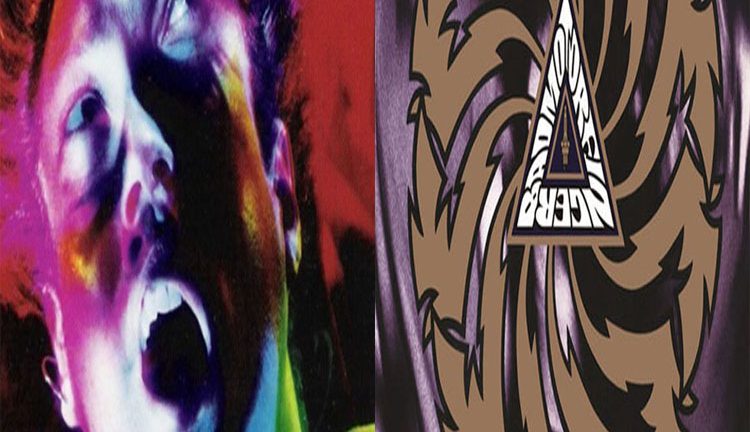 Alice In Chains’ debut ‘Facelift‘ takes on Soundgarden – ‘Badmotorfinger‘ in the third installment of ‘Grunge Month’ on ‘The Great Metal Standoff‘. A battle with perhaps as much degree of difficulty in choosing between tracks as our three way battle to kick off the grunge series!

If Imran from ‘Moshpit On SYN’ wasn’t invited on to talk about Soundgarden, his heart may of shattered into a thousand pieces. And if Ellen, previous guest on the Standoff and former ‘Moshpit On SYN’ producer/presenter didn’t get the chance to talk grunge, would be a massive disservice and exclusion. So here they are, coming together with Jason, for a fanatically passionate chat on two of the most heaviest grunge releases! 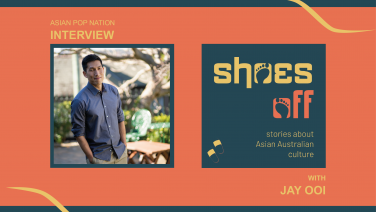 The Great Metal Standoff - Frogstomp vs 'VS'