FESTIVAL REVIEW: The Great, The Good and The Okay at Mountain Sounds Festival The Central Coast welcomed Mountain Sounds once again for their third annual festival. The once one-day festival has expanded into a two-day and three-night camping experience. With temperatures soaring into the 30’s the all-star lineup kicked into the two-day spectacular. This year welcomed huge acts like Safia, Hot Dub Time Machine, Amy Shark, The Creases and Hockey Dad. Punters who were forced to carry all their camping equipment to the tents only grounds quickly forgot their worries, immersing themselves in the festival atmosphere. The NSW event even included US superstars, Group Love, who proved to be the point of difference in the jam packed festival season.

‘Punters who were forced to carry all their camping equipment to the tents only grounds quickly forgot their worries, immersing themselves in the festival atmosphere’

Starting off on a high note, my ‘great’ acts include Hockey Dad, Group Love and GL. The common theme amongst all three acts being their high energy.

Hockey Dad whipped up a huge crowd early in the day. A mere week after their album Blend Inn was release, the Wollongong duo were eager to play their new tracks. The new album has seen Hockey Dad move towards a slightly heavier sound, which is evident in ‘Homely Feeling’. This shift is most likely the result of touring with heavier, grungier bands like Dune Rats. They paid homage to their surf-rock roots with ‘Seaweed’ and ‘A Night Out With’, from their debut release, Boronia. While drummer, Billy Fleming, had a go on the vocals, demonstrating how the two are willing to diversify themselves in a sea full of two-piece bands.

GL stood out for their consistency throughout their set. The Melbourne duo’s confidence did not falter from start to finish, no matter the crowd size. Even with a small audience, they gave it their all, showing how incredibly professional they are as performers. GL played favourites like ‘Indigo’, ‘Reflect’ and ‘Number One’, which had the crowd up and dancing to their addictive electronic, dance music. It’s the kind of music you can’t stop thinking about hours after the set. New fans were definitely made in the Central Coast crowd by Grame Pogson’s electric beats and Ella Thompson’s flawless vocals. 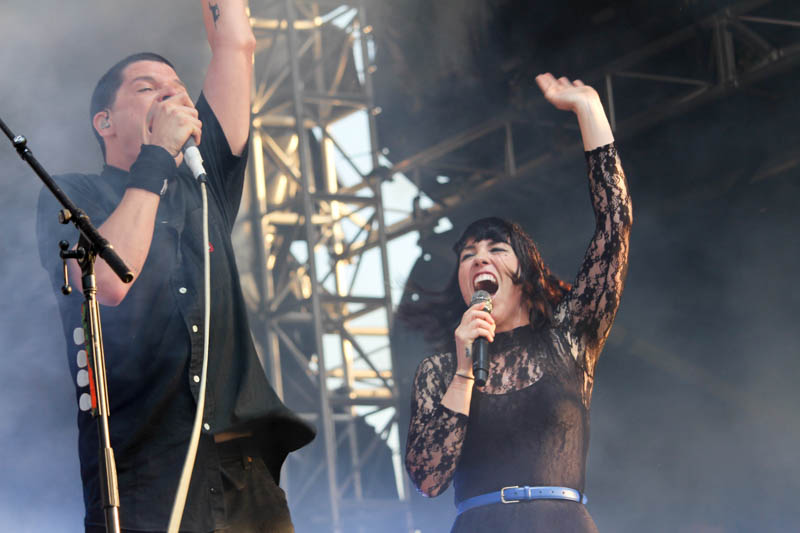 One of Mountain Sounds biggest attractions was the addition of international act, Grouplove. The Los Angeles based outfit admitted their love for Australia, their geological distance making each visit difficult but extraordinarily special. Hannah Hooper, the band’s female vocalist, wore a full length lace bodysuit and jumped around the stage, riling up the crowd. You don’t have to know every song in their catalogue to have a good time, Grouplove’s indie-pop welcomes you to dance regardless. Crowd favourites included ‘Tongue Tied’, ‘Ways To Go’, and ‘Welcome To Your Life’. The infectious energy was a highlight of the entire festival. Especially considering the band was most likely heavily jet lagged.

A strong sense of community was in the air as a huge crowd gathered around the Electric Lady Stage to see Alex the Astronaut. There was non of the usual selfish pushing despite the stage being so tightly packed. In between songs she confidently shared anecdotes and jokes unlike any other live show I’ve seen her do before. An honourable mention goes to the addition of Lindy Morrison, legendary drummer of The Go-Betweens, to Alex’s live set. It was a match made in Australian music history. However, the reason it has made the ‘good’ list is down to the sets quality. Whether it was Alex’s own vocals wavering or an audio let down from the sound desk, I’ve unfortunately heard better from the Sydney based singer. Regardless, Alex the Astronaut performed with such certainty and spirit that there was a magnetism gravitating the crowd to the stage.

‘An honourable mention goes to the addition of Lindy Morrison, legendary drummer of The Go-Betweens, to Alex’s live set. It was a match made in Australian music history’ 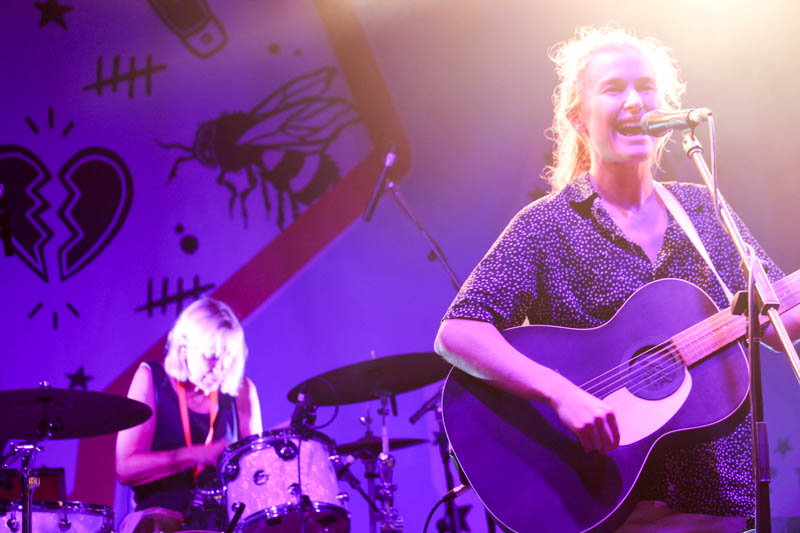 Peking Duk, the festival’s secret headliner had a flawless set as per usual. The festival veterans are well acquainted with the art of hyping a crowd. Complete with fire and smoke, the Canberra producers closed the festival with a bang. When Peking Duk were first announced, it was a little underwhelming. Adam Styles and Reuben Hyde’s success extends to countless headline positions, but for frequent festival goers, it’s somewhat boring. It would be amazing to see some fresh artists who haven’t saturated every major lineup in the past 12 months.

All negatives considered, Peking Duk deliver a consistently flawless show. Safia frontman, Ben Woolner, joined the two on stage for ‘Take Me Over’ and ‘Say My Name’. This on-stage collaboration was a delight that audiences have only seen once previously at the 2017 Listen Out Festival.

Now to the not bad, but not too great either. The first on this list is a controversial choice that a lot of people may not agree with: Gang of Youths. I struggle to see the fuss over Gang of Youths. No one can deny that the Sydney-siders have a lot of talent. Their endless achievements and awards in the past 12 months are a testament to that. However, there is no disputing they are a bandwagon to be jumped on. I think Australian festivals need a serious shake up to keep specific bands, like Gang of Youths and previously mentioned Peking Duk, from dominating lineups. It might be time to let fresher artists into the lineups in order to distinguish festivals from one another.

Hayden James was another act who has unfortunately made the ‘okay’ list. For no other reason than his set was slightly underwhelming. Perhaps it was my own naivety to blame for expecting a high intensity set from the Sydney producer. James’ house music is very smooth and understandably different to other DJ producers on the lineup. However, songs like ‘Something About You’ with its thumping beat should’ve been one of the set’s up numbers, but instead it fell a little flat. 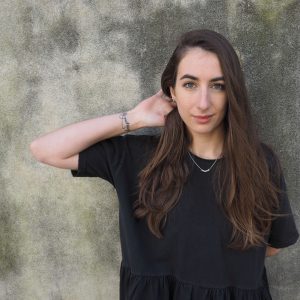 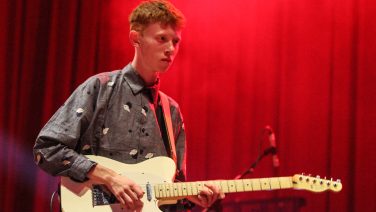 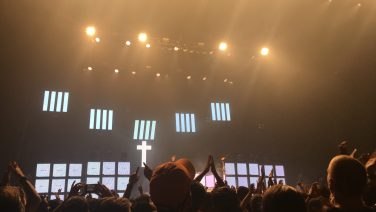 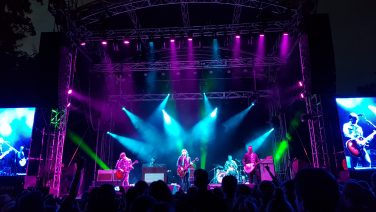