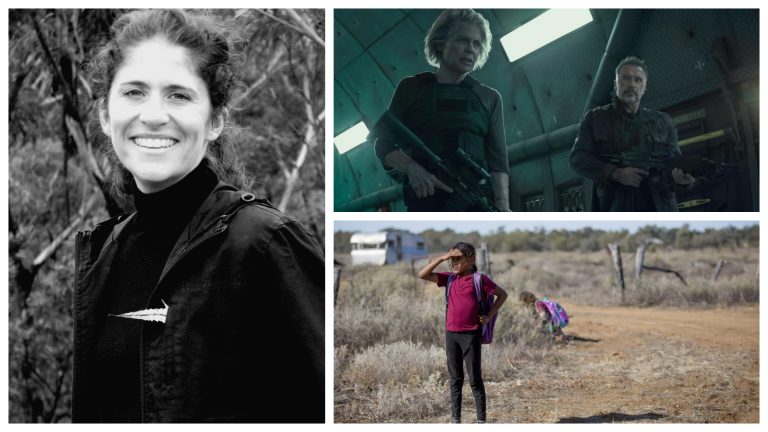 Episode 4 of season 2 saw Arnie, Tom and Darcy look at Emu Runner which was screened at TIFF last year and has received and AACTA nomination as well, and we also looked at the recent (and possibly final) instalment in the Terminator franchise, Terminator: Dark Fate.

We also spoke to Emu Runner Director Imogen Thomas about her debut feature and what it was like to make it.