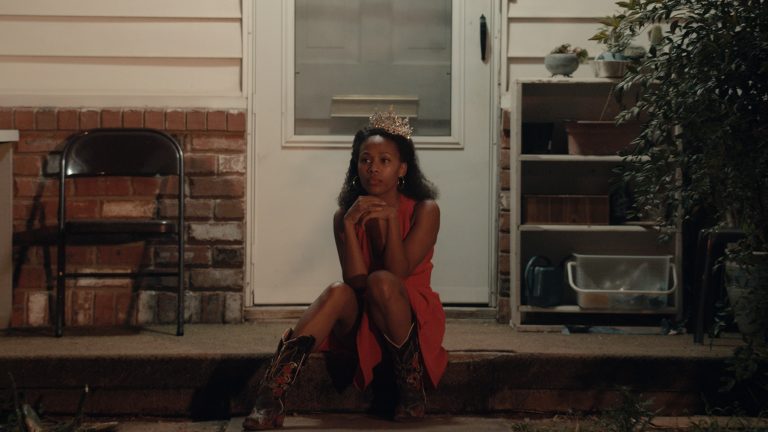 “She my dream now”

More than two years after President Abraham Lincoln delivered the Emancipation Proclamation, the African-Americans of Galveston, Texas, were still enslaved. It wasn’t until the 19 June 1865 when Union General Gordon Granger informed them: they were free and the Civil War had ended. That day – known as Juneteenth – has since been commemorated with parades, festivals, barbecues and an esteemed beauty pageant.

Miss Juneteenth acts as an essential history lesson for those uninformed of the holiday, celebrates African-American excellence, highlights the strength of single mothers and explores generational divides. It is an enormous undertaking that is masterfully synthesised by writer and director Channing Godfrey Peoples into the life of Turquoise Jones, Miss Juneteenth 2004.

Turquoise (Nicole Beharie) is the heart and soul of this film. Despite her struggles after winning the pageant, she now works multiple jobs in hopes her preoccupied daughter Kai (Alexis Chikaeze) will take home the crown. Beharie, whose character represents many strong and complex young African-American women, delivers an exceptional multifaceted performance that never faulters. It is elevated by the incredible cast who flesh out the authenticity of the film.

Dripping with Texan charm, Peoples’ makes Fort Worth as important as the people. Similar to the way Greta Gerwig framed Sacramento in Lady Bird, just more subtle and understated. As Turquoise and Kai move about the city, interacting with others, they invite us to experience it all with them. Cinematographer Daniel Patterson does an excellent job capturing this feeling. No shot is revolutionary, rather the simplicity and familiarity effectively draws the viewer in. This makes for some heartbreaking moments as the story progresses. Even in their most vulnerable situations, the camera keeps Turquoise and Kai dignified as they try to navigate their hectic lives.

For the most part, dialogue is extremely detailed and nuanced. Peoples’ cares deeply for the world she has created and it shows. However, there is the odd occasion when characters signpost their beliefs, making the conversation sound manufactured. Dialogue surrounding these grand statements are enough to reveal the intentions of the character; they are far more poetic and impactful. Sound design has some awkward moments when background dialogue is mismatched or insignificant noises become too noticeable. None of these break the immersion but they might take you out for a second.

Miss Juneteenth shows up and shows out. Like any good pageant, there is drama and heart to boot but at its very core, this film is about trying – the most human act in the world. When everything is normal, it is challenging to release an independent small budget movie. This film is going to struggle to get the awareness it deserves. Now more than ever, diverse entertainment must be campaigned. Miss Juneteenth is just that and worthy of considerable attention and admiration.

MISS JUNETEENTH is out in cinemas nationwide on 8 October excluding Victoria. 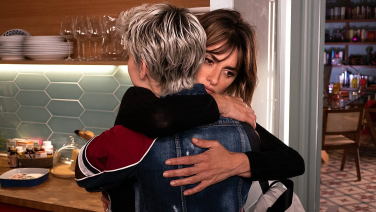